On November 26th, 2020, the China-Italy Chamber of Commerce (CICC), in collaboration with the Foreign Affairs Office of Suzhou Municipal Government and the Consulate General of Italy in Shanghai organised the 13th edition of Suzhou Appreciation Meeting. In total over 70 people attended the event including Italian and Chinese authorities, business communities, over 40 Members and Friends of CICC. 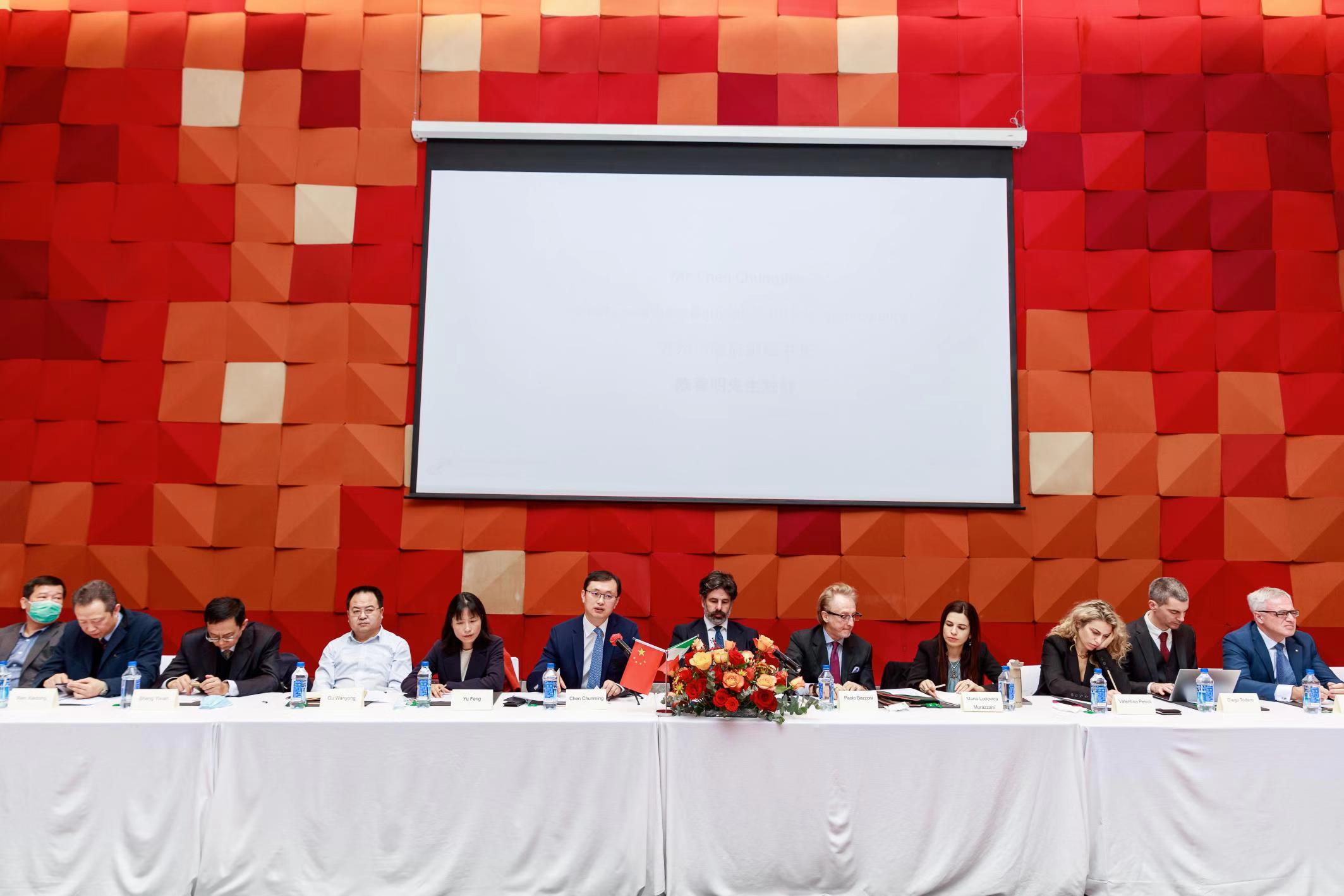 Mr. Emanuele de Maigret, Deputy Head of Mission of Italian Embassy in Beijing greeted the audience on behalf of the Ambassador of Italy to the People’s Republic of China. Due to other missions, Mr. Ferrari couldn’t attend the meeting. 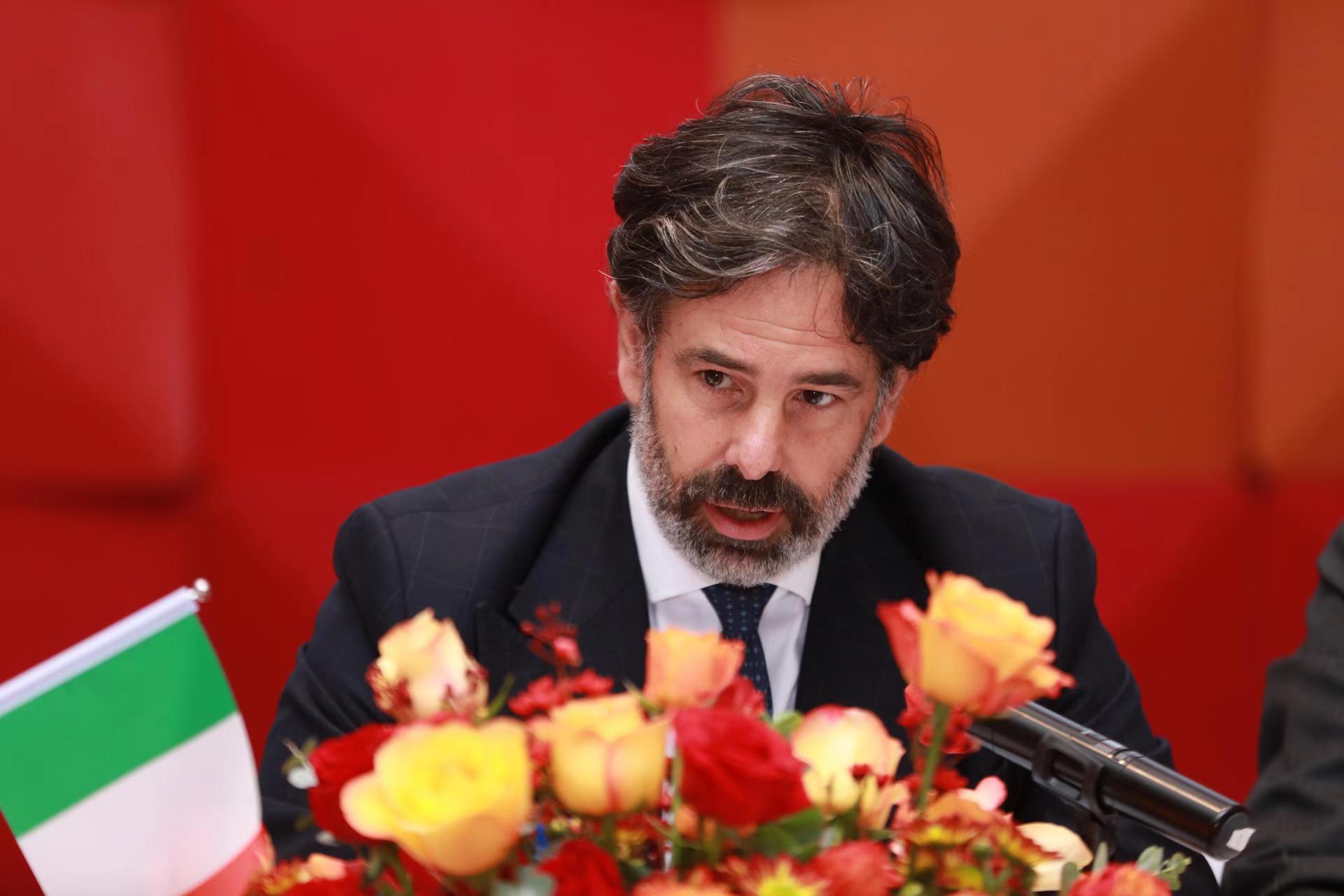 On behalf of Suzhou Municipality Government, Mr. Chen Chunming welcomed Italian authorities from the Embassy, the Consulate, and the representatives and partners of Italian companies in and around Suzhou.

Mr. Chen stressed that the exchanges between Suzhou and Italy became increasingly frequent and fruitful especially after Suzhou became a member of the Chinese-Italian Government Council in 2005, the two sides worked more closely together, and Suzhou gradually grew into the cluster of Italian overseas investment.

At the current stage, Suzhou is accelerating the intelligent transformation and digital transformation of conventional industries, intensifying efforts to cultivate new industries such as biomedicine and nanotechnology, and vigorously developing productive services. Italy is a traditional manufacturing power, in biomedicine, environmental protection and other fields have unique development advantages, Suzhou welcome more Italian companies to invest there and to carry out innovative cooperation to a new high level. Mr. Paolo Bazzoni, CICC Chairman expressed his appreciation for the attendance of authorities from both the Italian and Chinese side, as well as CICC valued Members, Friends and partners. He explained that CICC represents approximately 600 Members, with offices in Beijing, Shanghai, Suzhou, Guangzhou and Chongqing and pipelined desks on Chengdu, Tianjin and Shenzhen. The goal is to increase concrete collaborations with local business institutions and communities to ensure greater services and support to CICC companies operating in the Chinese market. The Suzhou cluster success example is an example to follow, consolidate, and develop. Mr. Riccardo Campanile, CICC Board Member Suzhou during his speech underlined that Suzhou has been able to create an ideal and unique environment in China for business and friendship development.

He talked about his experience living in Suzhou for 12 years and that the thirteenth Suzhou Appreciation meeting is particularly significant because the total number of companies attending the event broke the record!  It is an important sign that there is a change within the CICC as well as the sincere appreciation of Suzhou's towards the Italian community. 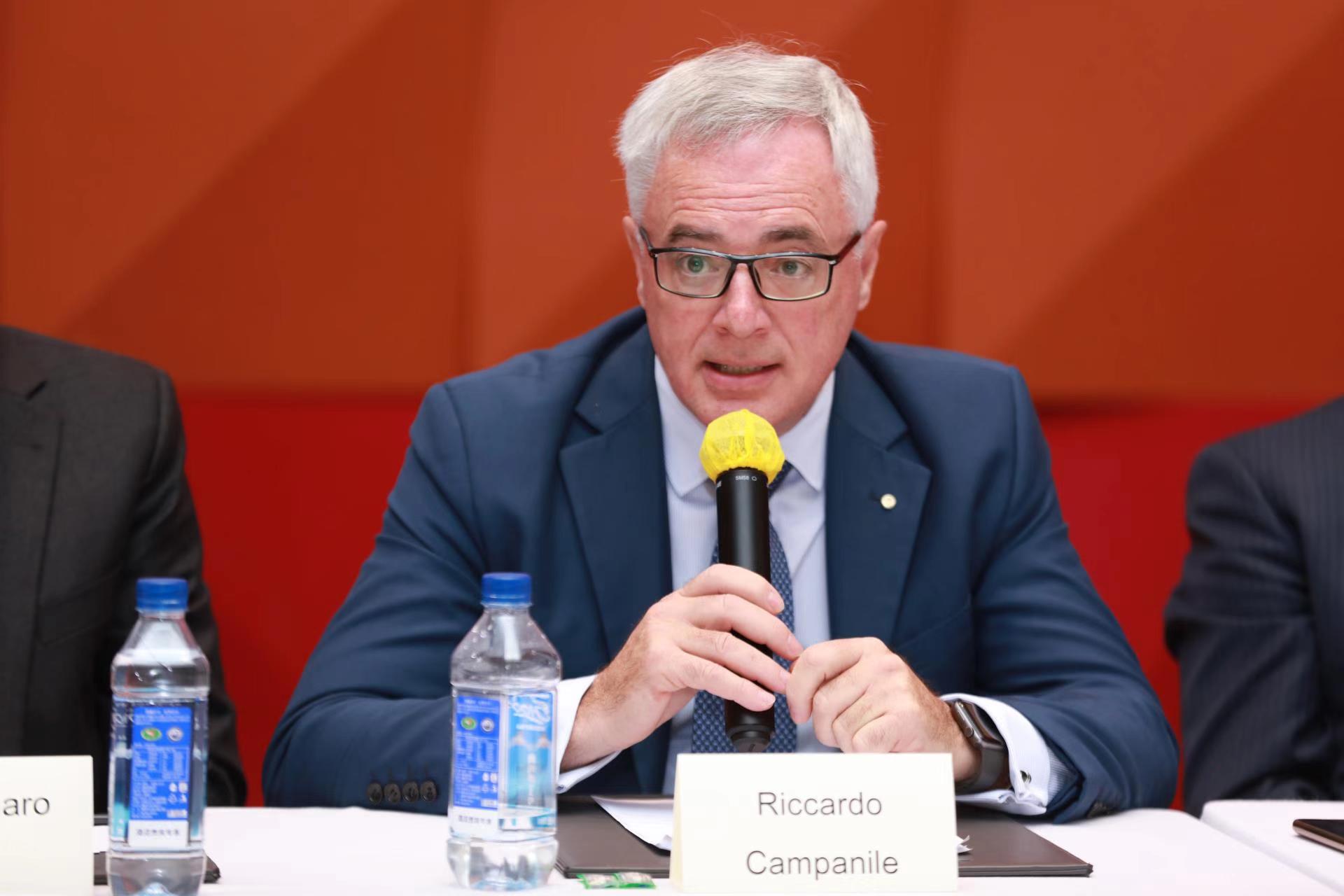 Mr. Flavio Zaghini, CICC Suzhou Chapter Coordinator pointed out that 2020 edition meeting takes on a particular meaning because it has been a difficult year due to the COVID-19. People have faced situations never experienced before and managed an emergency never seen. He thanked the local government for its support during the pandemic period. 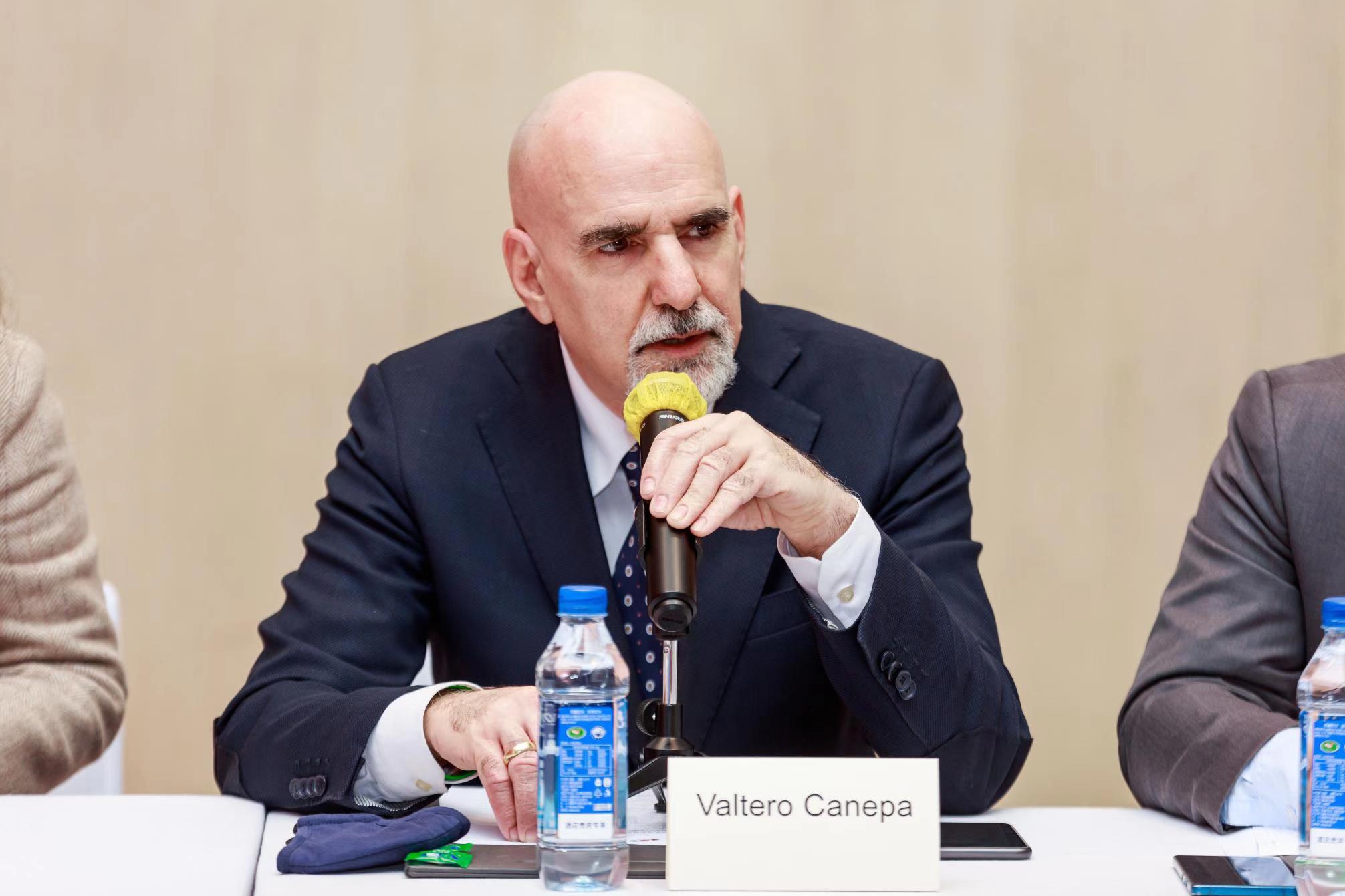 Ms. Yu introduced to the audience local authorities from different departments who answered the questions. 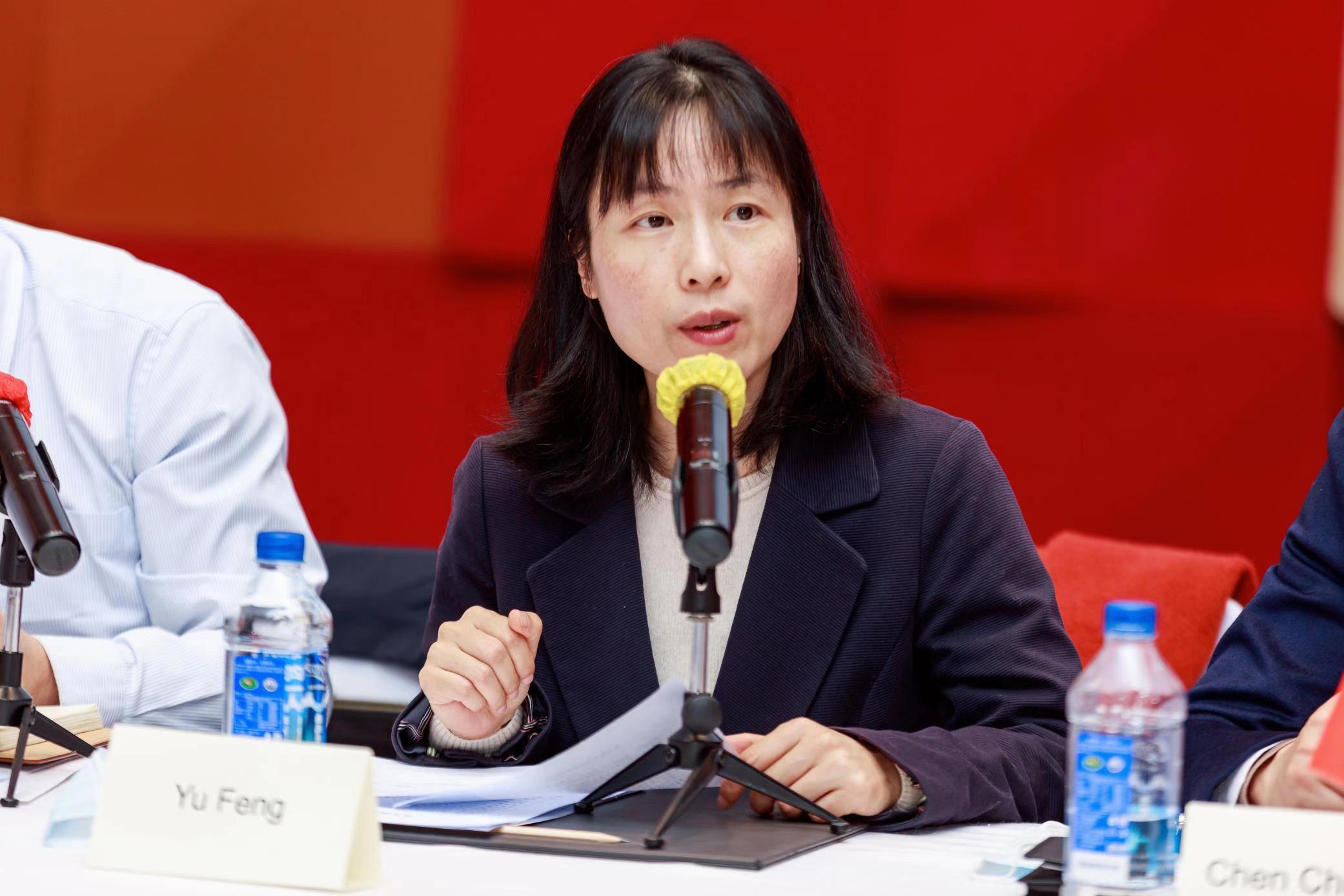 CICC Suzhou Chapter member companies raised questions such as relevant measures to support companies to cope with ongoing COVID-19, especially Suzhou being the high-ground of manufacturing companies, policies and measures related to Foreign Direct Investment (FDI) especially whether there will be any innovation, changes of taxes on foreign employees since 2022, as well as prospects on foreign employees in Suzhou from 2022 onward. 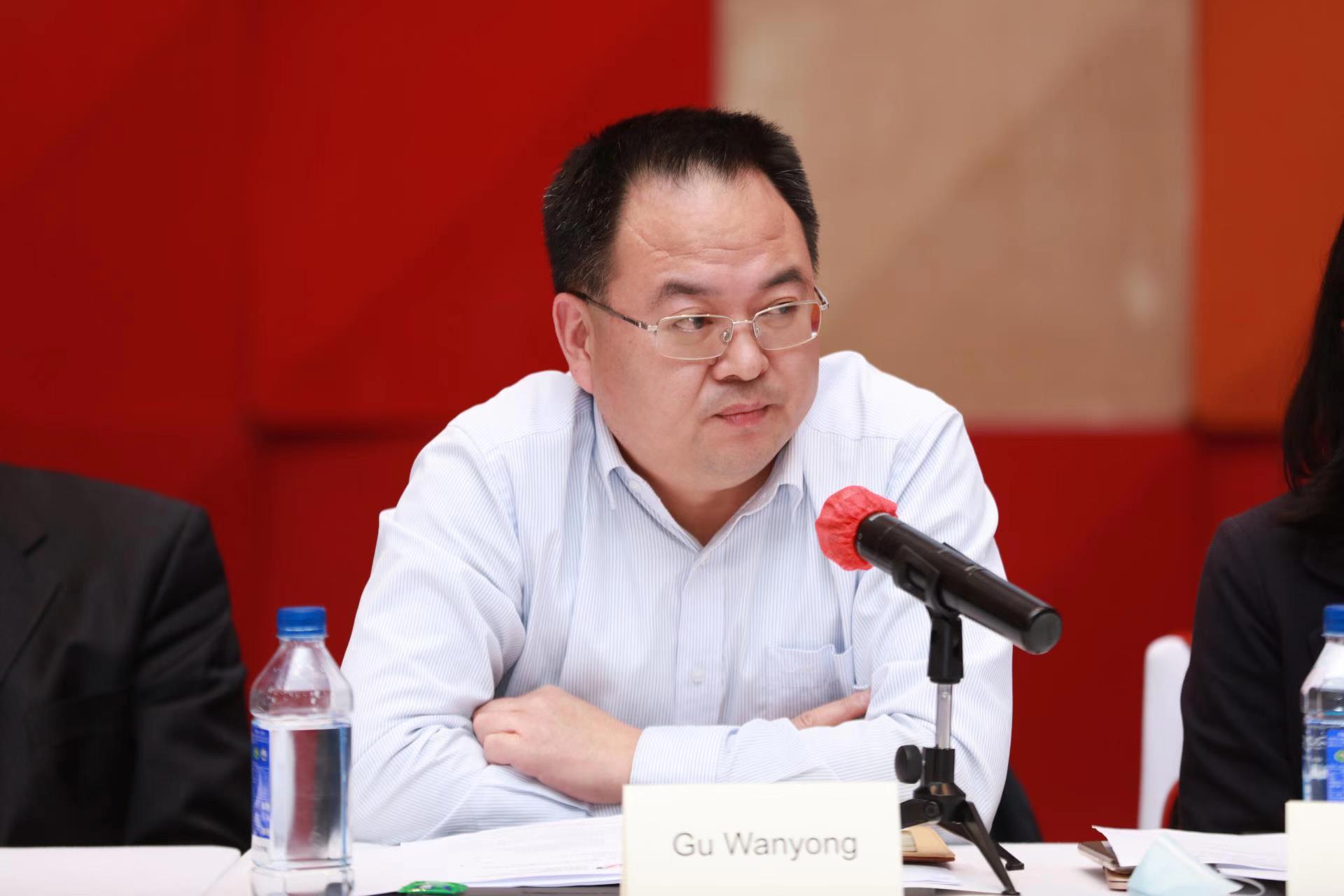 The morning meeting concluded with group photo and lunch. 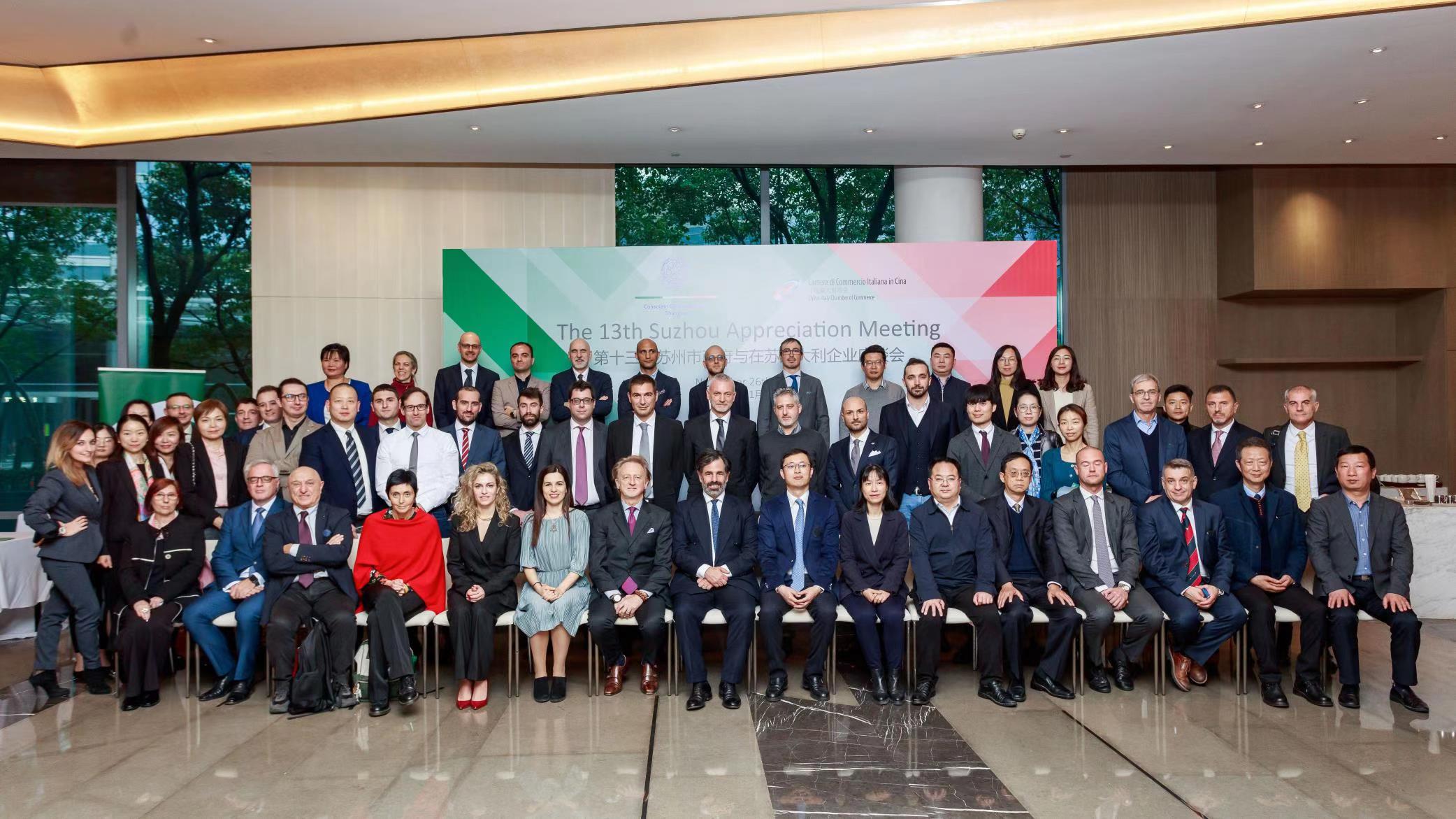 Moderated by Mr. Riccardo Campanile, CICC Board Member Suzhou, the workshop followed in the afternoon with a focus on two main topics: environmental health and safety (EHS), and shortage of Blue Collars.

EHS new laws and regulations with focus on environment and safety was introduced by Ms. Liu Huan from Suzhou Municipal Bureau of Ecology and Environment. She also answered questions from the audience such as whether there are favourable policies for companies that operates longer time and comply strictly with relevant laws and regulation. For the shortage of blue collars, officers from Suzhou Human Resources and Social Security Bureau, Mr. Chen Jian, Labour Market Employment Service Centre, and Mr. Yang Jie, from Marketing Section explained the reasons why there is a shortage of blue collars on the market and gave both short term and long term suggestions on how to deal with the situation. The Meeting was concluded by Mr. Paolo Bazzoni, CICC Chairman who thanked all participants for making the 13th Suzhou Appreciation Meeting a huge success! For more information about the event contact us at: infosuzhou@cameraitacina.com