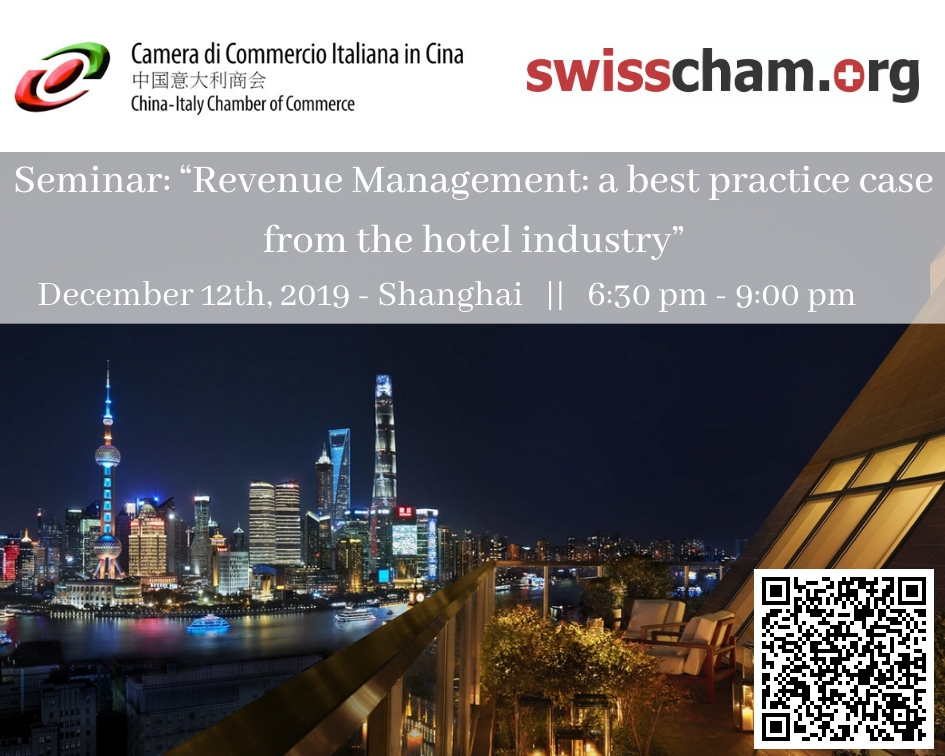 The China-Italy Chamber of Commerce, in collaboration with SwissCham, is delighted to invite you to attend the Seminar:

The hotel landscape in China has changed fundamentally in the last decade. The number of high-end hotels increased considerably in first and second tier cities, leading to a highly competitive market in the industry. In addition, mobile payments, the influence of China specific social media channels and the China distinct younger luxury customer base have created new challenges and play an increasingly important role in the success of the luxury industry. To better understand these recent developments, we have invited two distinguished speakers: Rainer. J. Burkle, Area Vice President, Luxury, Greater China, of Marriott International; and Jennifer Liu, Senior Area Director, Revenue Strategy, Luxury Greater China, of Marriott International.

The following topics will be covered:

1. Understand the Foundation of revenue management in the hotel industry

2. Gain understanding of the intricate world of rooms distribution 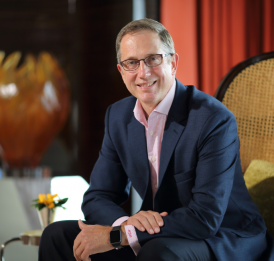 Rainer was promoted to the Area Vice President, Luxury over Greater China in January 2017 from his previous role as Regional Vice President and General Manager of The Ritz-Carlton Shanghai, Pudong, when he oversaw the China growth for the Ritz-Carlton Brand to now 13 properties.

He takes now overall responsibility for the success of Marriott’s luxury brands in Greater China, which includes oversight of opening and positioning Marriott’s new luxury hotels within the region and driving financial performance through increased service quality and fostering strong relationship between owners and General Managers. Rainer has spent most of his professional life in the luxury hospitality industry, reaching 27 years with Ritz-Carlton and Marriott as the mother company. He has rich hotel operational experiences, including working as a chef during his younger years in Michelin awarded environments, able to transfer these experiences into star nominated restaurants in the region, operating on three continents in multiple senior leadership positions. 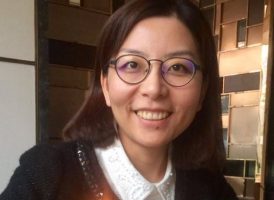 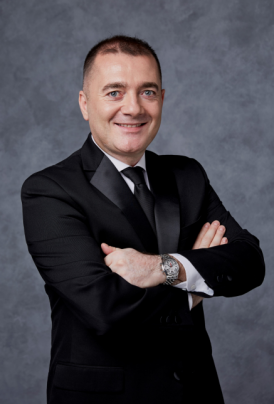 Alfonso Troisi, an Italian citizen, is the Business Executive Officer of Nespresso Greater China, based in Shanghai, where he moved back in June 2013. Alfonso is also the President of SwissCham Shanghai. Prior to Nespresso, Alfonso was Head of Marketing for Metro Cash & Carry Asia, based in Singapore, where he developed and rolled-out a new customer strategy for the Retail and Wholesale business, covering countries such as Japan, India and Vietnam. Alfonso had previously spent 6 years in Shanghai with Diageo and Belvedere, developing a wide portfolio of internationally recognized wines and spirits brands and 1 year with Nestle in Beijing, turning the local business around. Alfonso early career was in Europe, where he held several local and international commercial leadership and project management roles, based in countries such as Italy, France, Spain and the UK.  Alfonso speaks fluently 5 languages and holds a BA Degree from Bocconi University in Milan and an MBA from IMD in Lausanne.