The Corporate Seminar "Advanced Technology for the Sino Italian Sustainable Development Green Energy, Health City" hosted by Tongji University and IMELS with the support of the China-Italy Chamber of Commerce (CICC) and CIB UNIGAS was successfully held on April 11th in Shanghai.

At the beginning of the seminar, Mr.Liu Dong, the Vice Dean of Sino Italian Campus at Tongji University and Mr. Roberto Pagani, the Consulate General of Italy in Shanghai welcomed guests with introductory speeches regarding the content of the seminar. 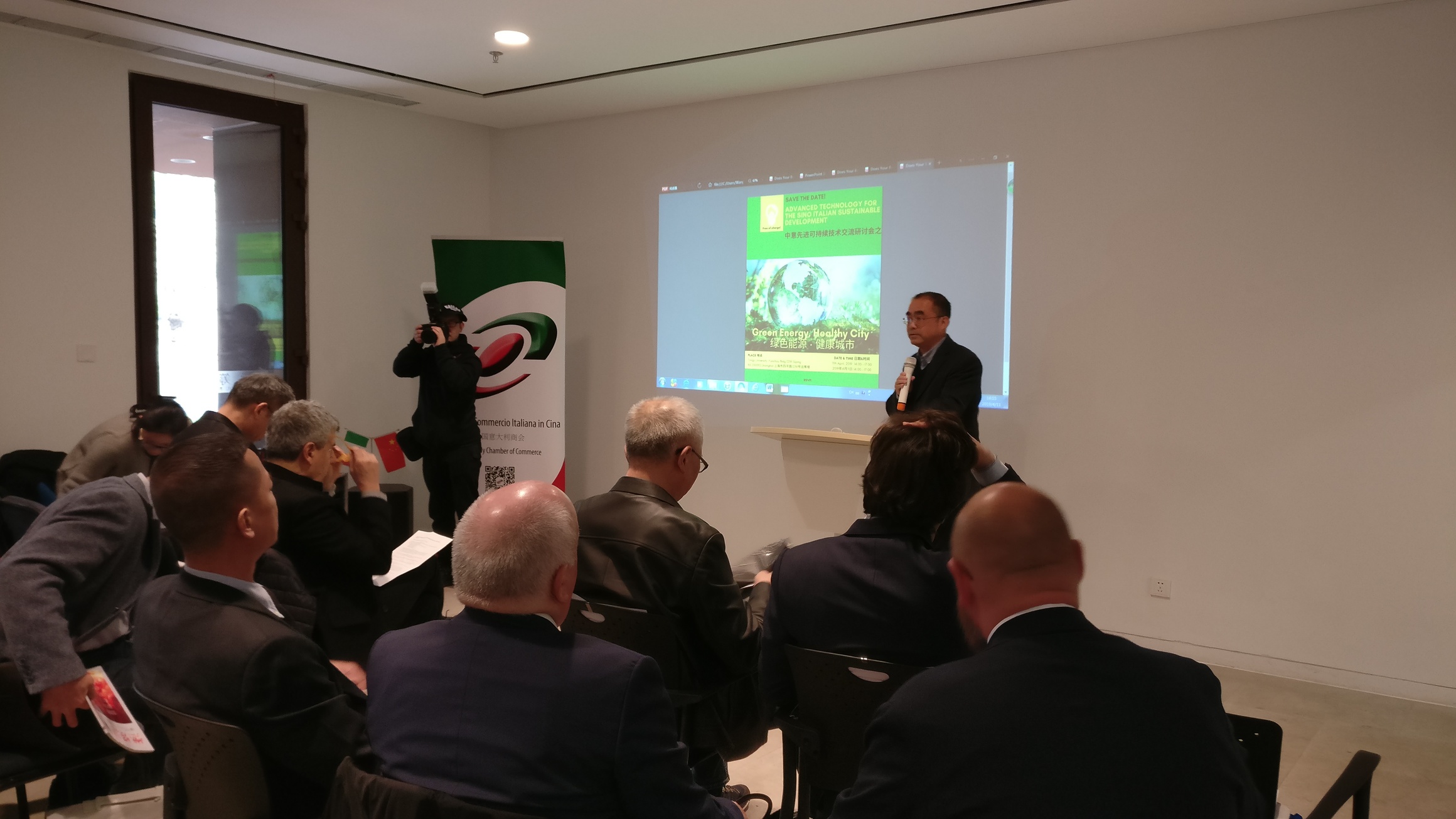 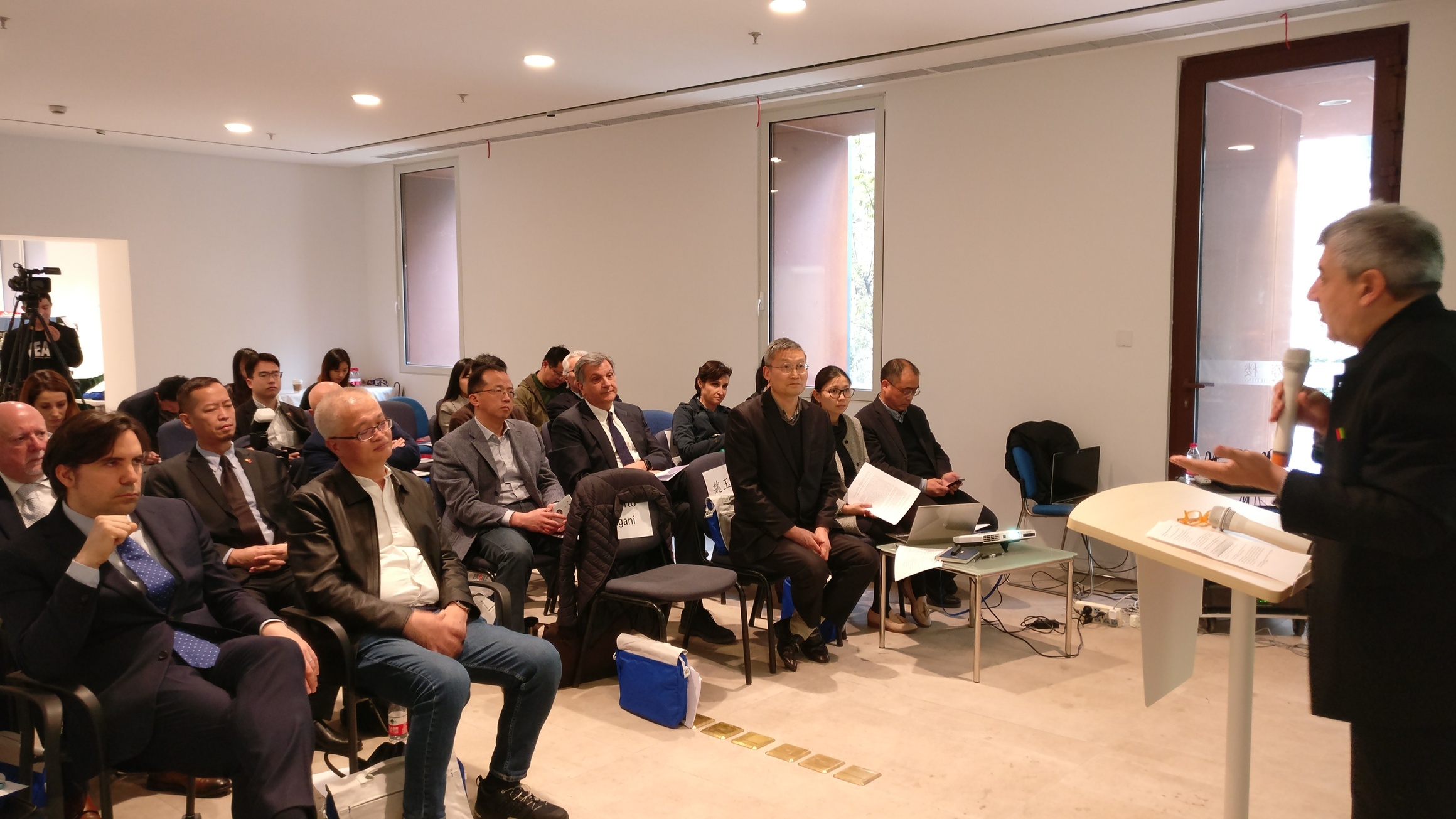 After the introductory phase of the Seminar, Mr. Wei Yujian, Vice Director of Shanghai Energy Efficiency Centre, highlighted the attempt made by the city of Shanghai to fight climate change. His speech was followed by a speech given by Mr. Antonio Farese, Board Member of the China-Italy Chamber of Commerce who explained the CICC's role in helping Italian firms settle and expand in the Chinese market. He further highlighted how the CICC is helping with environmental protection in China. 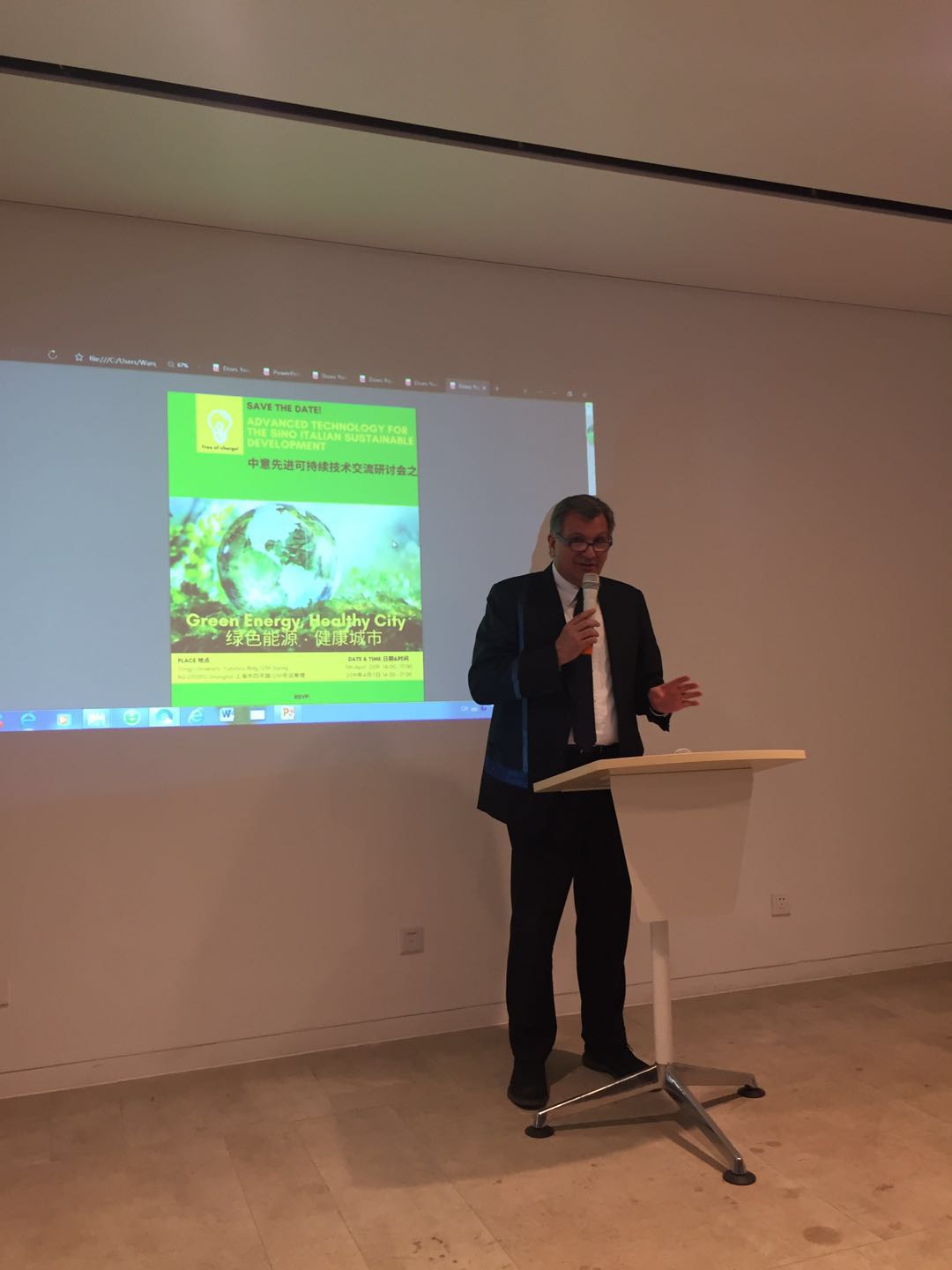 The next phase of the seminar emphasized the importance of CIB UNIGAS in China, with specific remarks being made on the environmentally friendly nature of their machinery. We were lucky enough to hear about CIB UNIGAS's history and products in a lot of detail, thanks to a case study made by General Manager Long Yong. 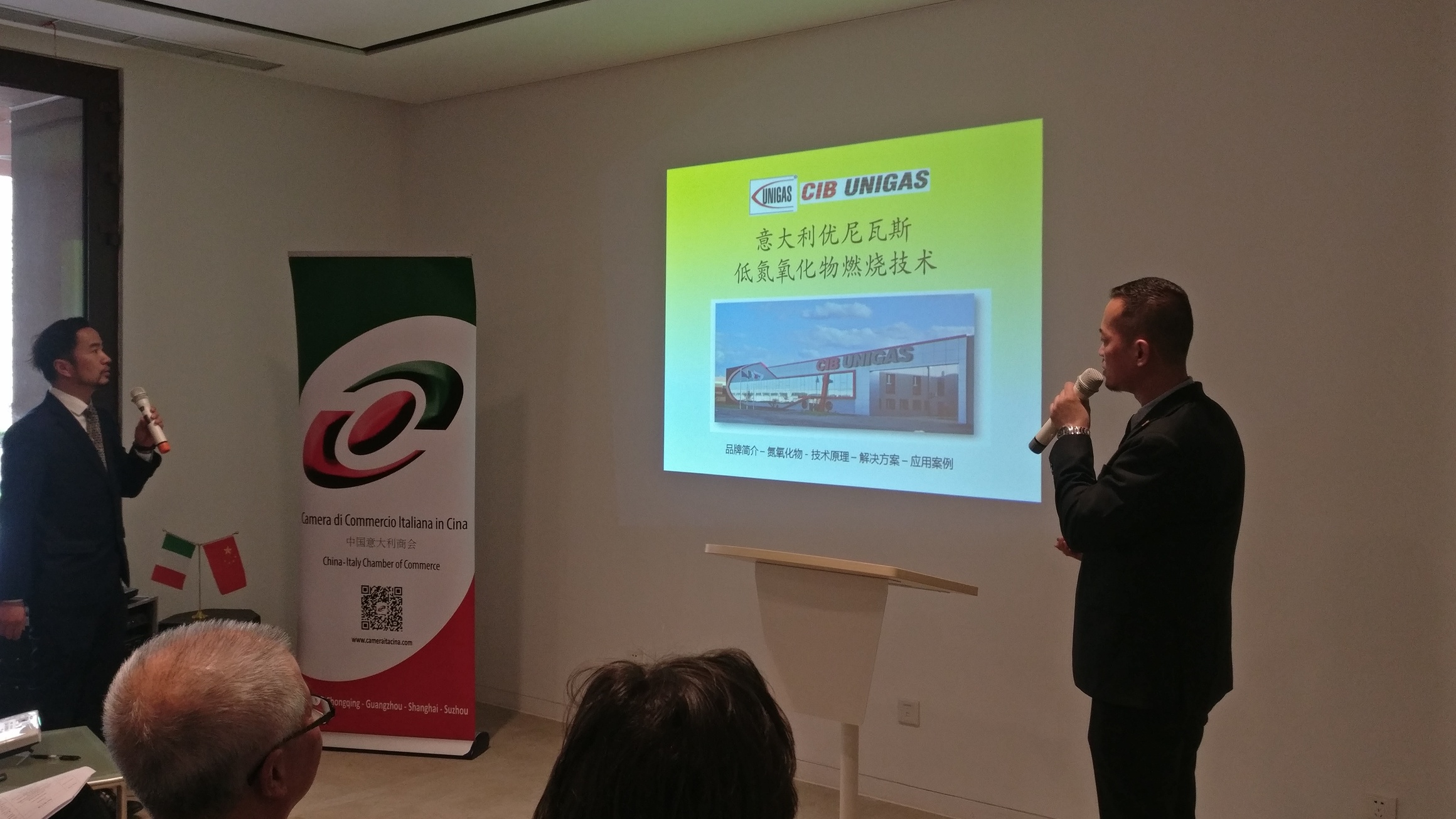 Productive speeches were given by Professors Qin Zhaokui and Zhu Tong of Tongji University who both gave insight towards their personal research and towards the importance of Natural Gas in China.

The latter stage of the seminar showcased new technology produced by CIB UNIGAS and highlighted the innovative nature of their machinery thanks to a presentation given by Mr. Riccardo Pancolini. The event concluded with a Buffet that had plenty of delicious food, it was a well-deserved treat that followed what was a productive seminar.

The China-Italy Chamber of Commerce would like to thank Tongji University, IMELS, CIB UNIGAS and all the participants for the successful outcome of the seminar.