The event “The Integration of the Yangtze River Delta - Trend Analysis and Case Studies” organized by Haining High-Tech Industrial Park and supported by the China-Italy Chamber of Commerce (CICC) was successfully held on the 12th of June at Four Seasons Hotel in Shanghai. 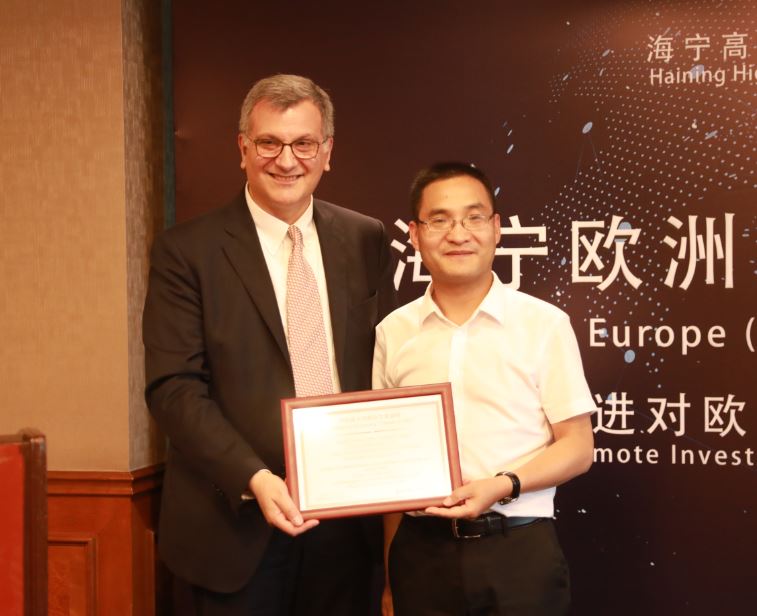 Mr. Antonio Farese, CICC Board Member opened the event by introducing the CICC and welcomed all the representatives of the Haining High-Tech Industrial Park. 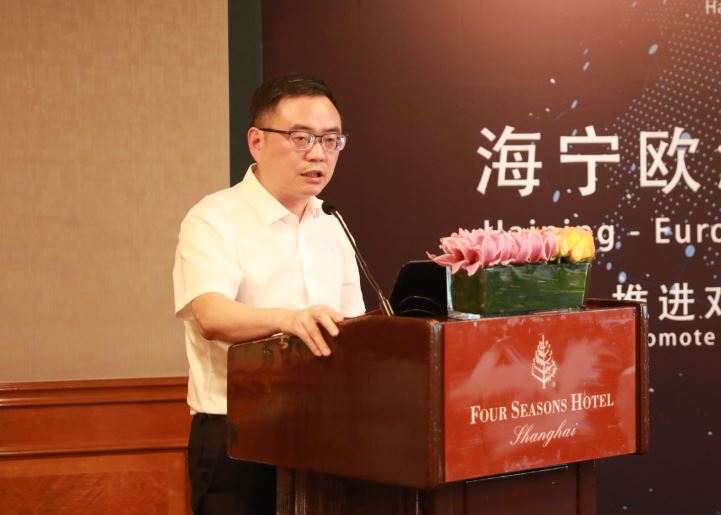 Mr. Xu Bin, Deputy Secretary of the Party Committee of Chang'an Town and Deputy Director of Haining High-tech Industrial Park Administrative Committee, presented the Haining High-Tech Industrial Park and its possibilities of development. As one of the most active regions of Chinese economy, the Yangtze River Delta coordinates regional differences and optimizes industrial distribution, actively implementing the integration strategy in accordance with the trend of industrial transfer. During his speech he highlighted the efficient transport network: the high-speed railway system, the airport and the motorway. Great relevance is given by the closeness to the University City that allows the exchange with talents and the support to the policies for the development of the enterprises. 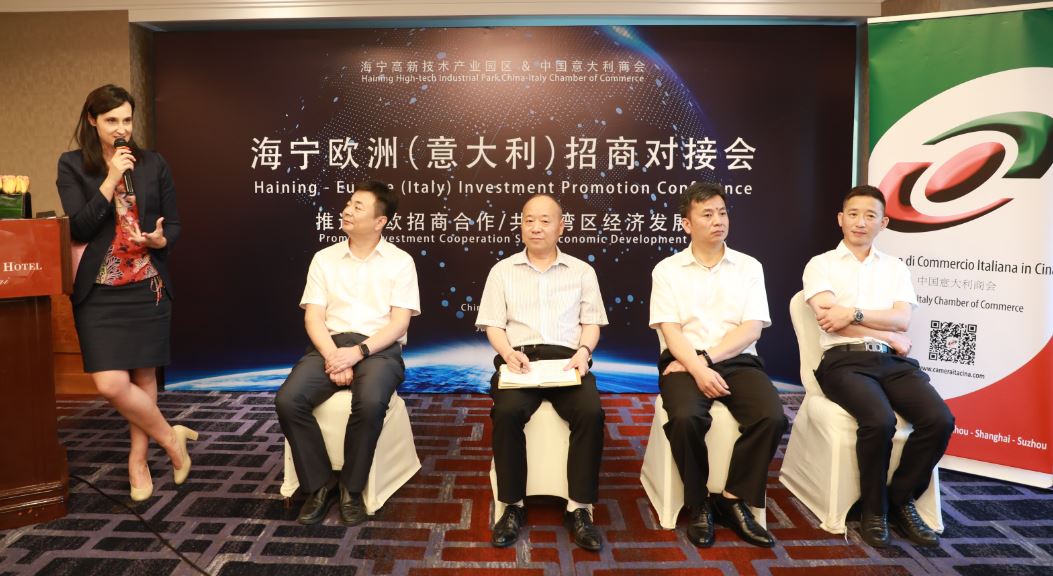 At the end of the event all the guests have been delighted by a networking cocktail in the foyer.

The CICC would like to thank Haining High-Tech Industrial Park and all other guests for the successful outcome of the seminar.