The event “Th04 Opening Ceremony” organized by Targetti and supported by the China-Italy Chamber of Commerce (CICC) was successfully held on the 17th of June at Targetti Factory in Changzhou. 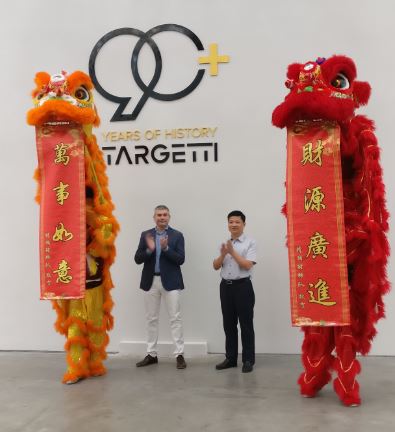 The event was opened by Mr. Giovanni Bonazzi, Chairman of board of 3F Filippi| Targetti Group, who announced the official opening of Targetti TH04 at Changzhou. 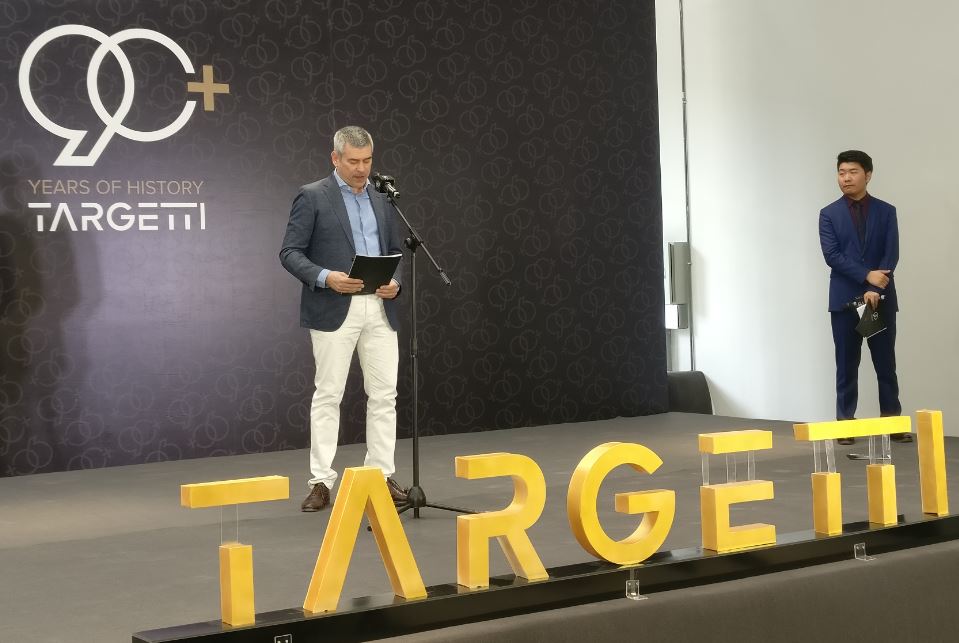 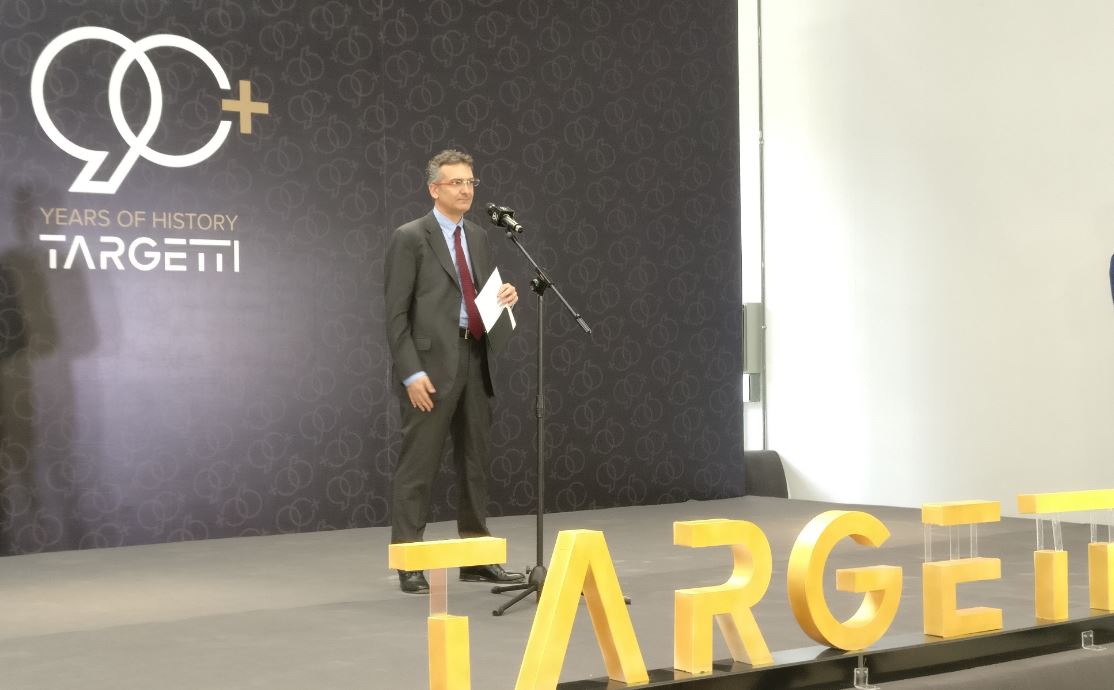 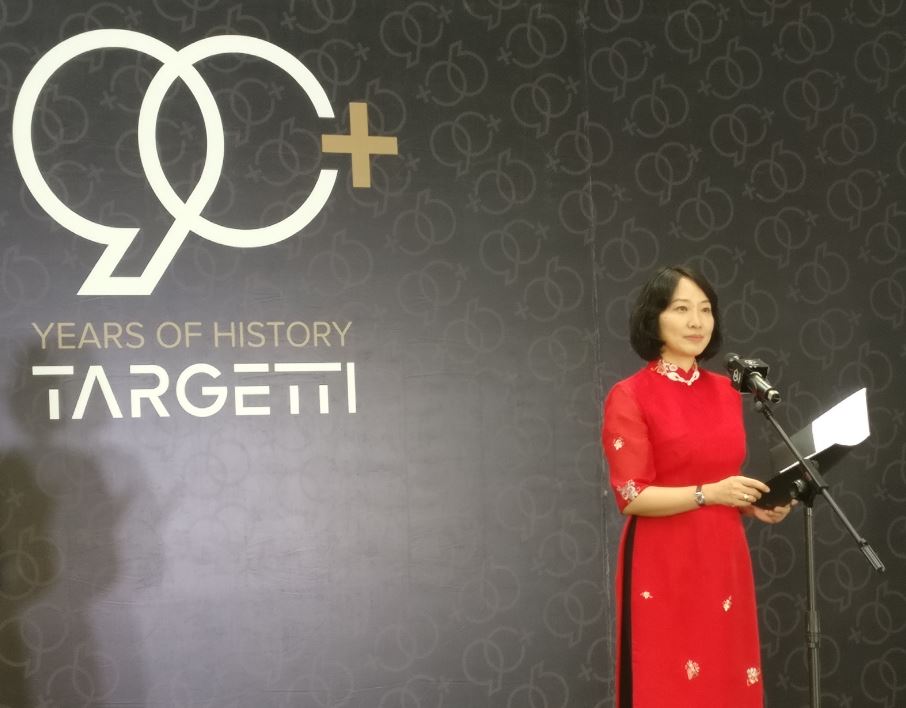 The event continued with the greetings of Targetti Top Managers, Mr. Gianluca Cricchi, Managing Director of Targetti Group and Mrs. Teresa Ya, Targetti China CEO. They highlighted the importance of Targetti's commitment and long experience in China and express the wish to improve the relationship between China and Italy. 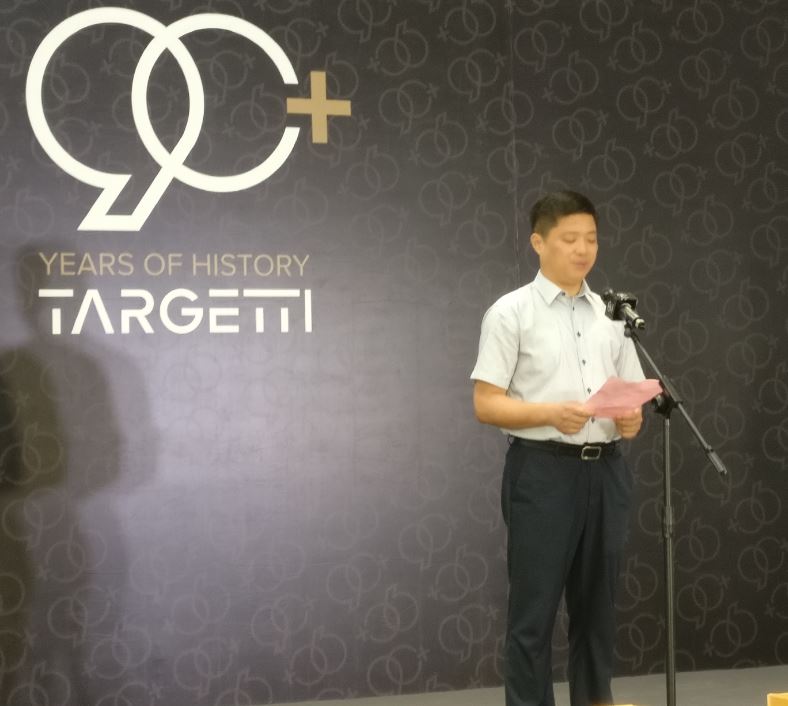 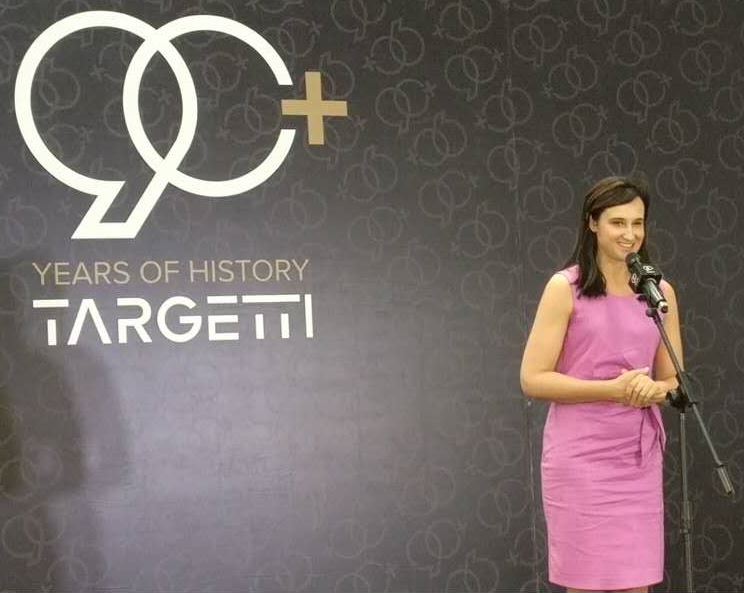 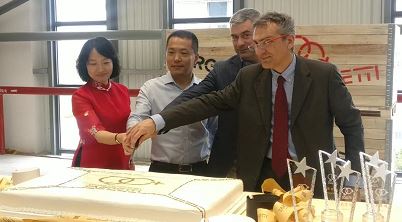 The opening ceremony continued with ribbon cutting and factory visit tour. During Cutting Anniversary Cake and Awards Ceremony, all guests were delighted with breakfast and music and the best workers of the Targetti’s staff were rewarded.

The CICC would like to thank Targetti Group and all other guests for the successful outcome of the opening ceremony.