The China-Italy Chamber of Commerce (CICC) is glad to announce that “The Opening Ceremony of the Targetti TH02” event – organized by Targetti Group and supported by the CICC – was successfully held on June 18th 2019 at Oenotria, Shanghai. The event was opened by the MC that invited Mr. Giovanni Bonazzi, Chairman of board of 3F Filippi

Targetti Group to announce the official opening of Targetti TH02 at Oenotria, a shopping mall dedicated to Italian high-end companies in the field of Furniture and Design. 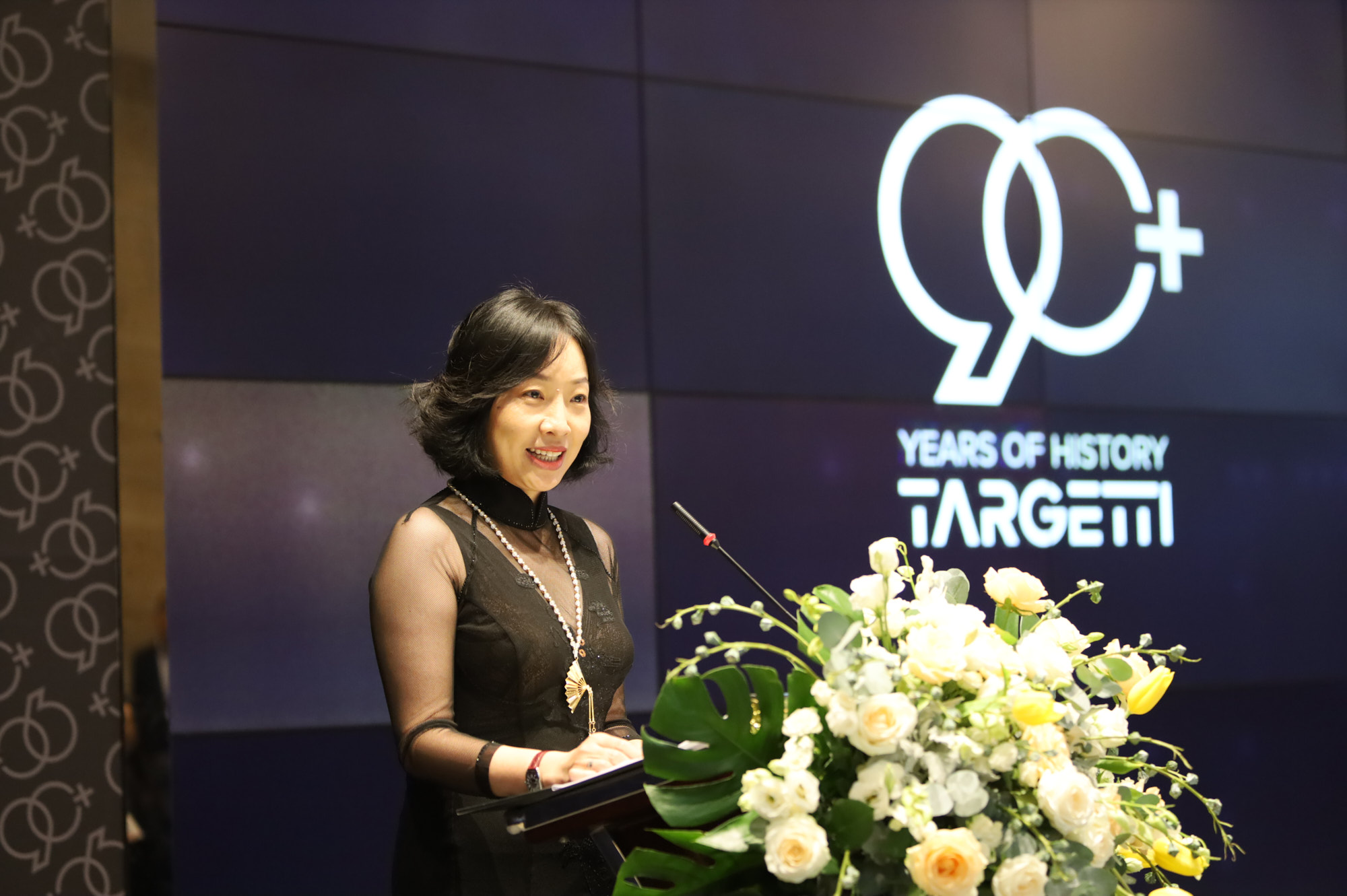 The event continued with the greetings of Mr. Gianluca Cricchi, Managing Director of Targetti Group and Mrs. Teresa Yan, CEO of Targetti China. 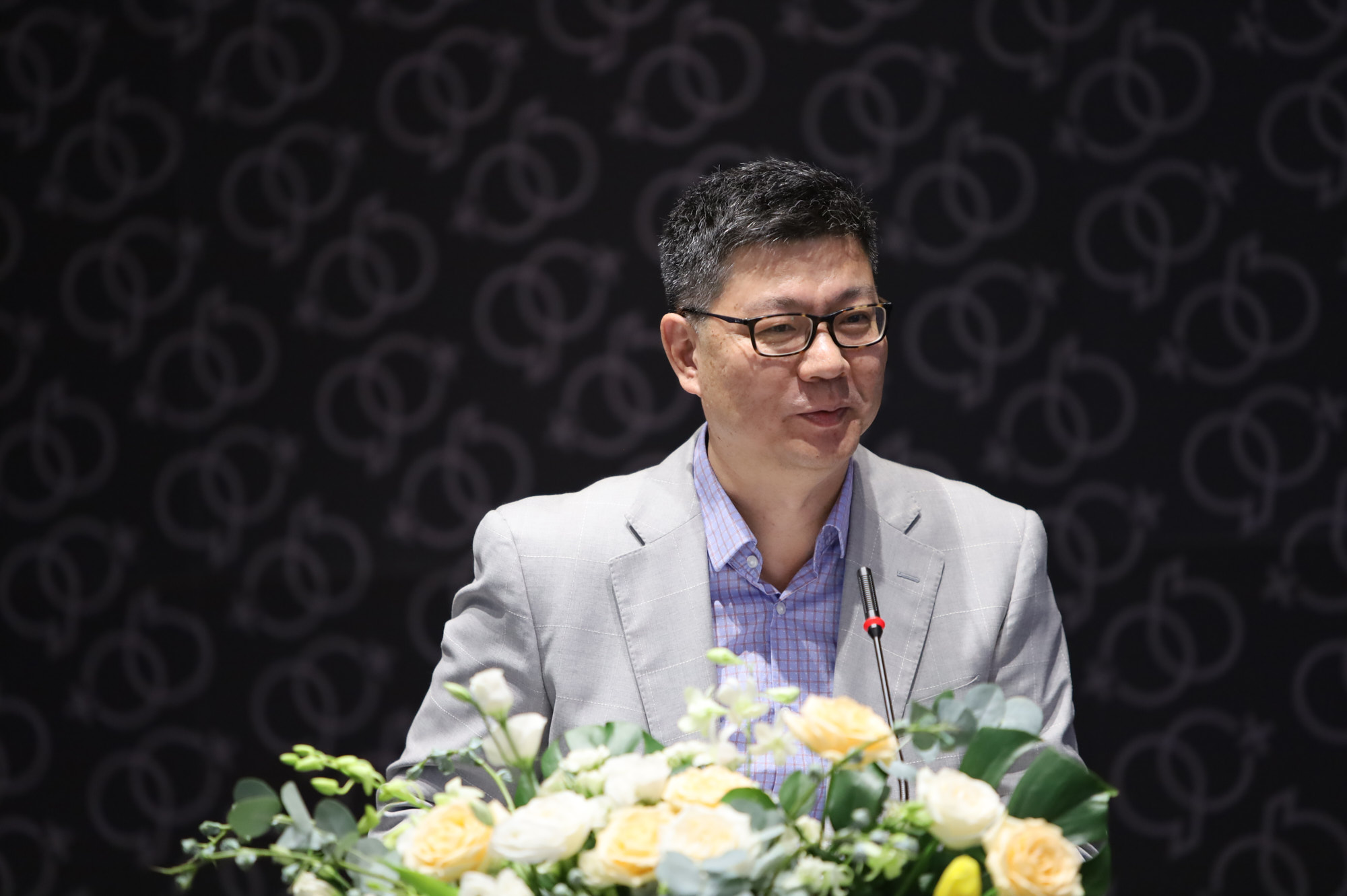 The following speaker, Mr. Xu Fengwei, Managing Director of Shanghai Oenotria of CITIC Group transmitted the greetings of CITIC Group and welcomed Targetti Group at Oenotria, as the company’s work is worthy of admiration. Then, Mrs. Alessandra Vismara, CICC’s Board Member transmitted the greetings of the China-Italy Chamber of Commerce and congratulated Targetti Group for their accomplishments. Later, Mr. Giancarlo Castoldi, Director of Targetti Foundation and Dean of Illumination Academy took the floor to present the Targetti experience by showing how buildings and spaces come to life through Targetti’s lights.  He also enhanced the importance of Targetti’s hard work and long experience in order to reach their goals in 90+ years of activity. 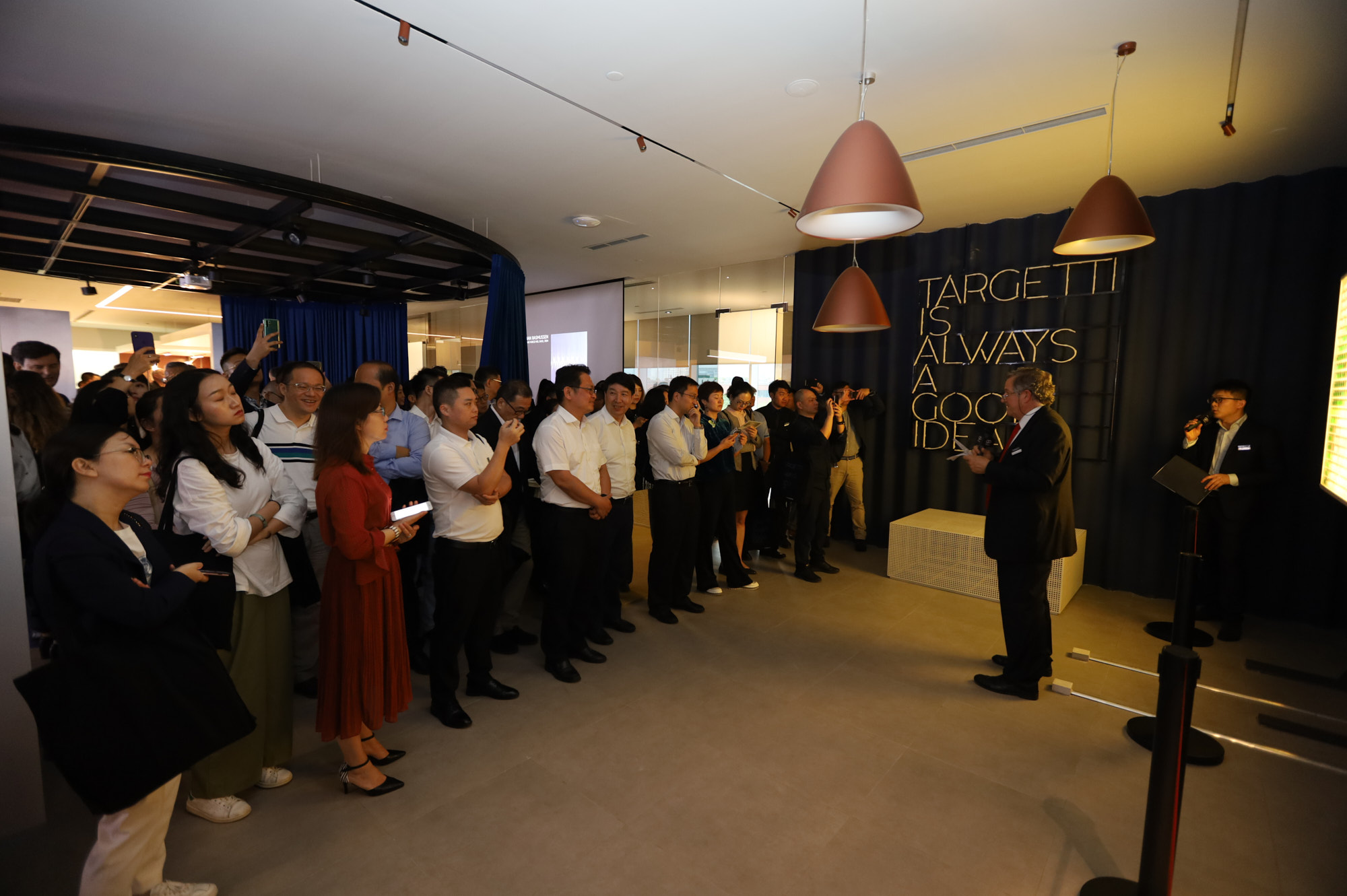 The event was concluded with a networking cocktail accompanied by a live DJ set. The event registered a great participation by the guests.

The CICC would like to thank Targetti Group and all the guests for contributing to the success of the events.