On the 30th of July 2020, Mr. Paolo Bazzoni , Chairman of CICC, has made his visit to Chengdu, together with CICC Board Member Mr. Gianluca Luisi participated in the Tianfu New Area leaders led by Mr. Wang Tiangang, member of the Party Working Committee of the Chengdu Tianfu New District Government, Deputy Director of the Management Committee, and Secretary of the Party Working Committee of Tianfu Cultural and Creative City (Sino-Italian Cultural Innovation Industrial Park), and the bilateral meeting attended by Mr. Guido Bilancini, Consul General of Italy in Chongqing, accompanied by the Scientific and Commercial Counsellor Mr. Lorenzo Gonzo.

During the meeting, Tianfu New Area representatives highlighted the important cooperation framework in place with Italy, the Sino-Italian Cultural and Innovation Park, and confirmed their full committment in developing preferential policies for development of cooperation projects with Italian counterparts.

Consul General Bilancini pointed out potential initiatives to be launched in the following months, including institutional and business delegations’ visits, for enhancing cooperation with Tianfu New Area, together with the CICC network.

CICC Chairman Paolo Bazzoni emphasized the active role that CICC is willing to play in creating business opportunities for Italian and Chinese counterparts in Tianfu, making an effective use of CICC working groups and business networks, while working closely with the Italian Consulate in Chongqing and other related institutions. He also underlined his full support in pushing forward negotiations for the establishment of a Cooperation Center by CICC in Tianfu, a project under planning by Tianfu Committee and CICC Board Member Gianluca Luisi.

During the evening, the same delegation took part to an event organized by Lamborghini Center in Chengdu, together with the First Class Club, Consul General Bilancini and Chairman Bazzoni welcomed the audience with opening speeches, thanking Lamborghini Center for the organization of the event and emphasizing the great cooperation potential between Italy and China.

The following day, on July 31st, the China-Italy Chamber of Commerce (CICC) held the China Italy Networking Dinner in Chongqing. The event was happily welcomed as the first organized by CICC in 2020.

The China-Italy Networking Dinner gathered around 100 guests, with participants ranging from different companies, both CICC Members and Non-Members, and was held in the presence of special guests from the Consulate General of Italy in Chongqing and representatives from the  CCPIT and Chongqing Liangjiang New Area Investment Invitation Group. 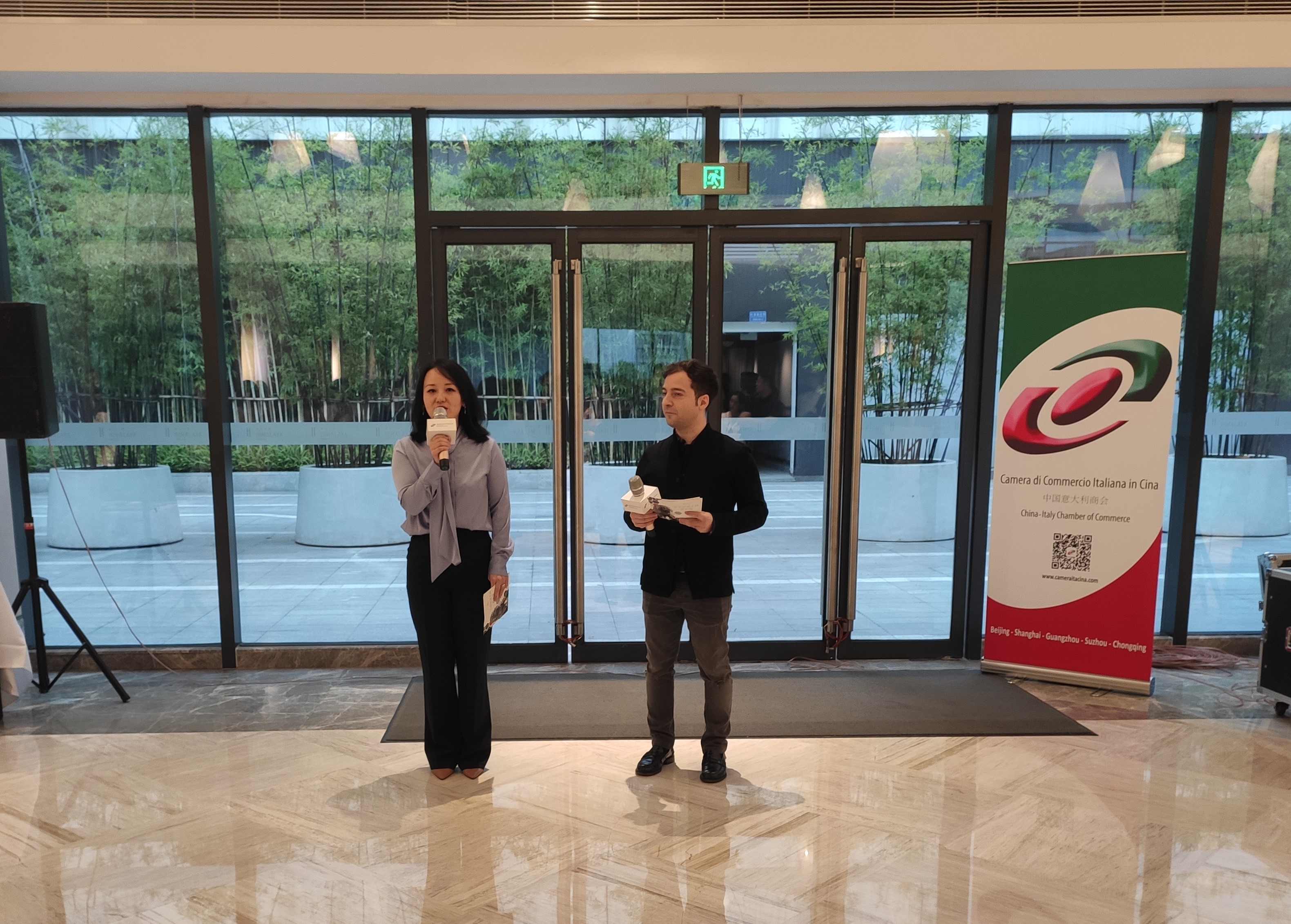 The event was moderated by Lingling Zhao, CICC Project Coordinator in Chongqing and Gianluca Luisi, CICC Chongqing Board Member, who introduced Guido Bilancini, Consul General of Italy in Chongqing for welcome greetings and Paolo Bazzoni, CICC Chairman who welcomed all the guest, and Gianluca Luisi, who gave a warm welcome to all the participants, highlighting the importance of the China-Italy Networking activities organized by the CICC. 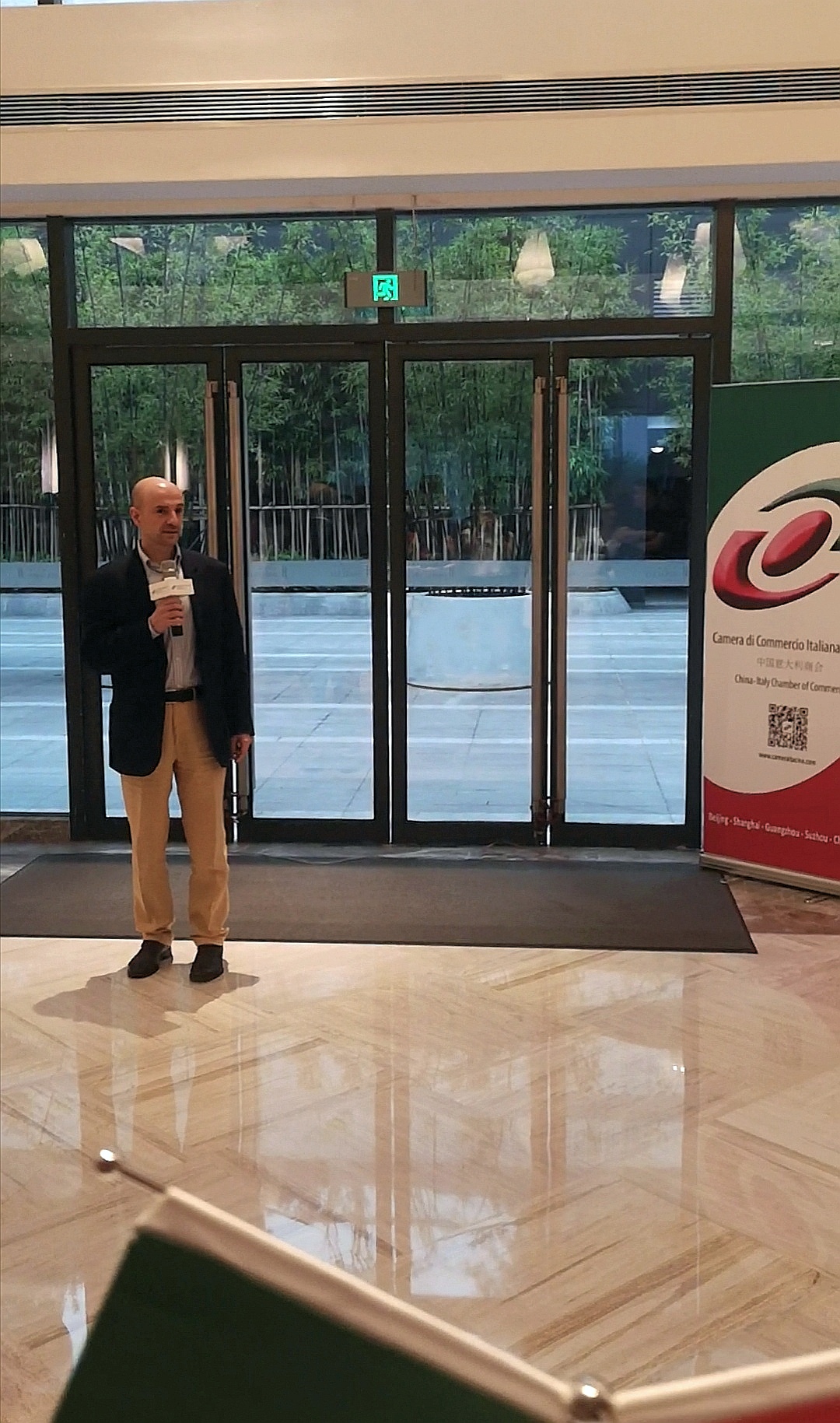 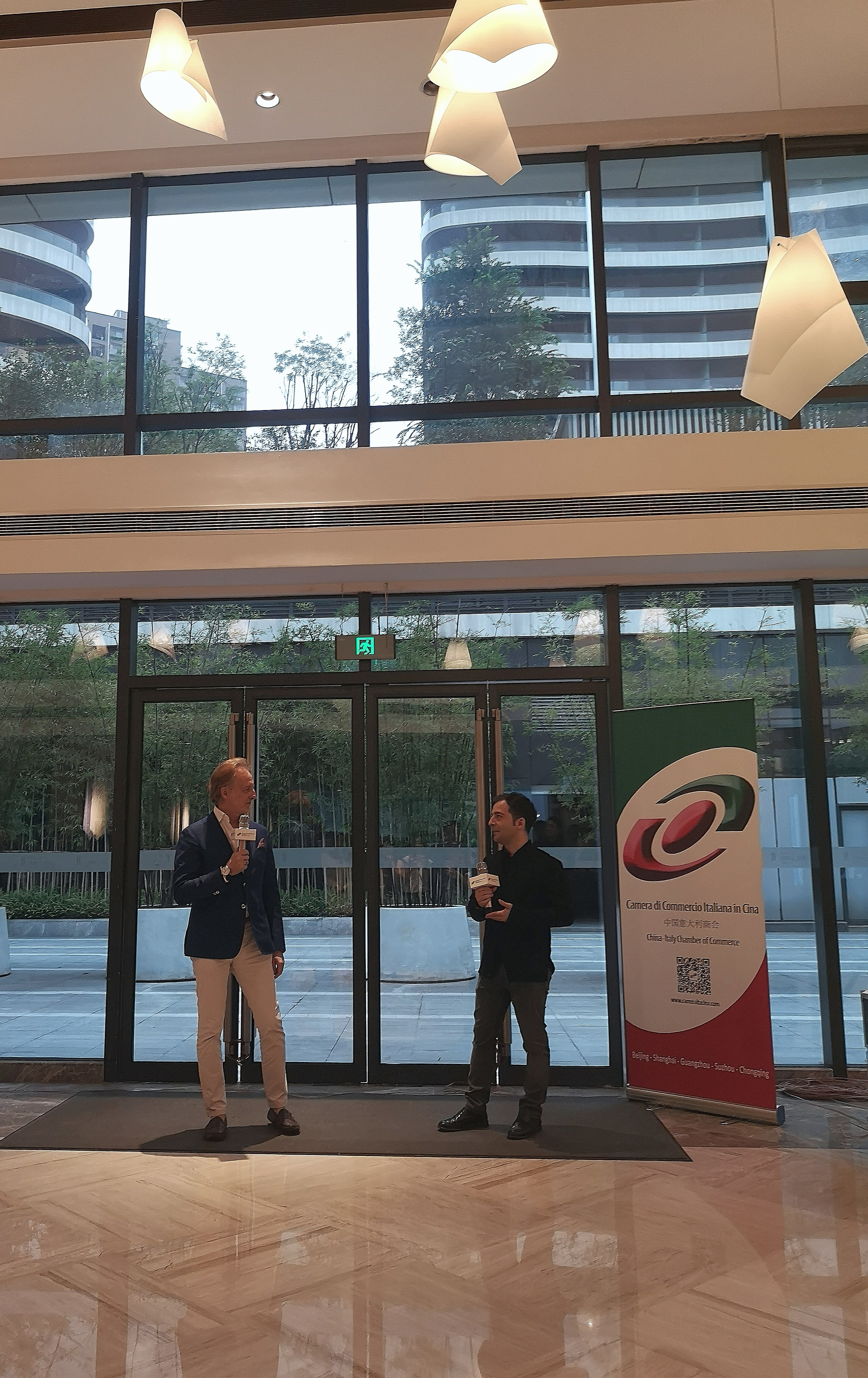 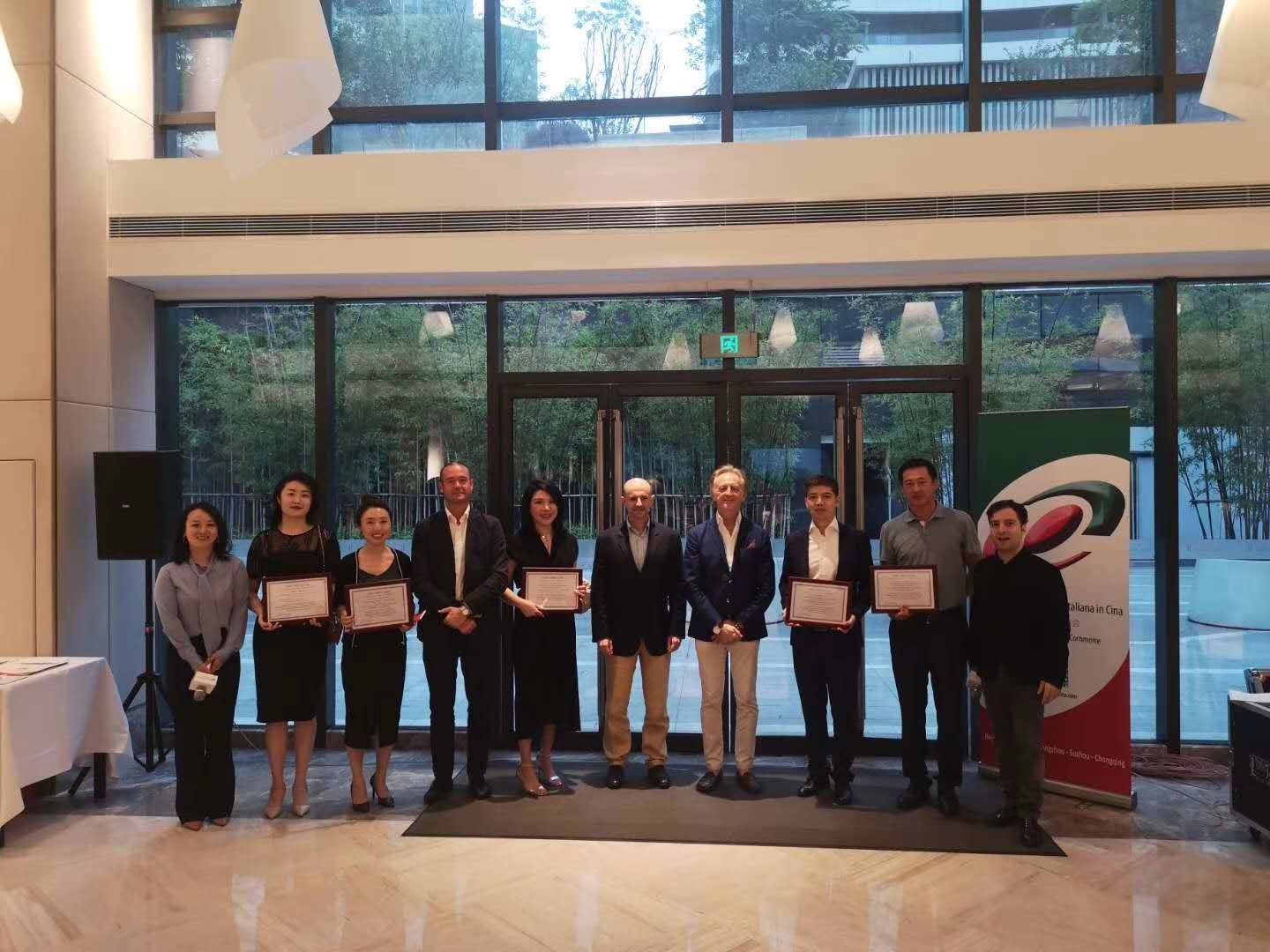 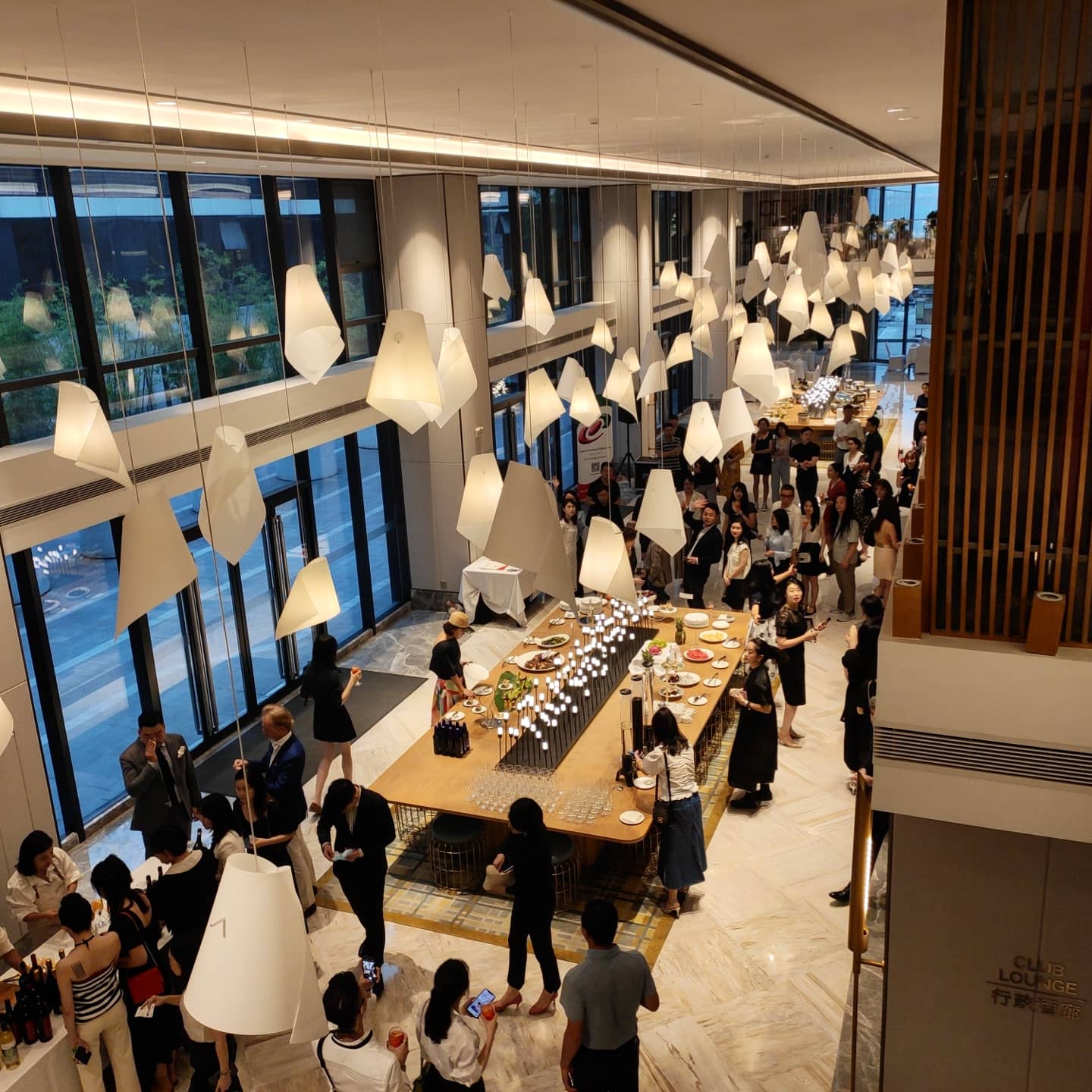 The CICC would like to thank all the participants who joined the dinner, and the Himalaya Hotel for hosting the event and our wine sponsor Sinodrink. 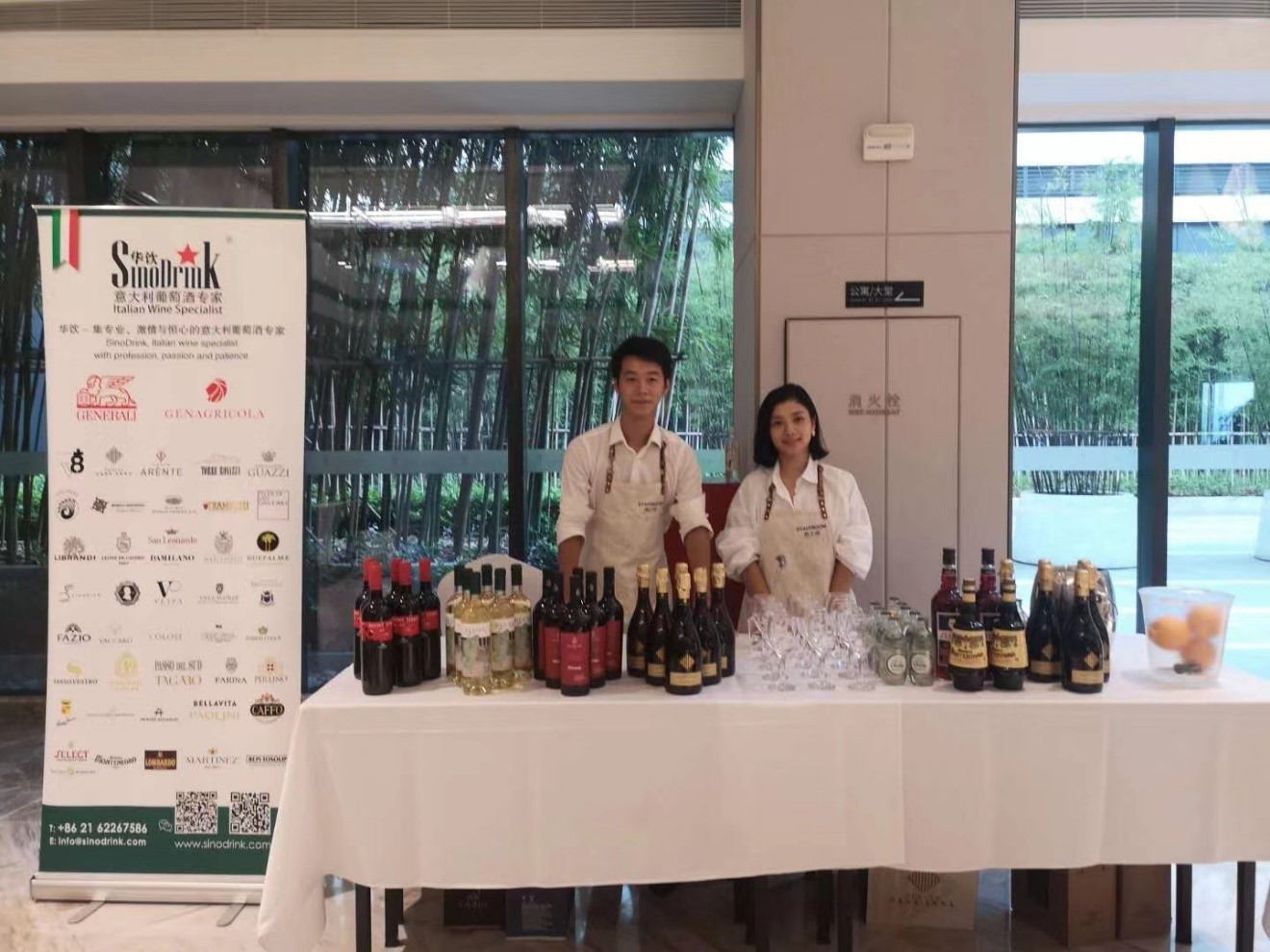 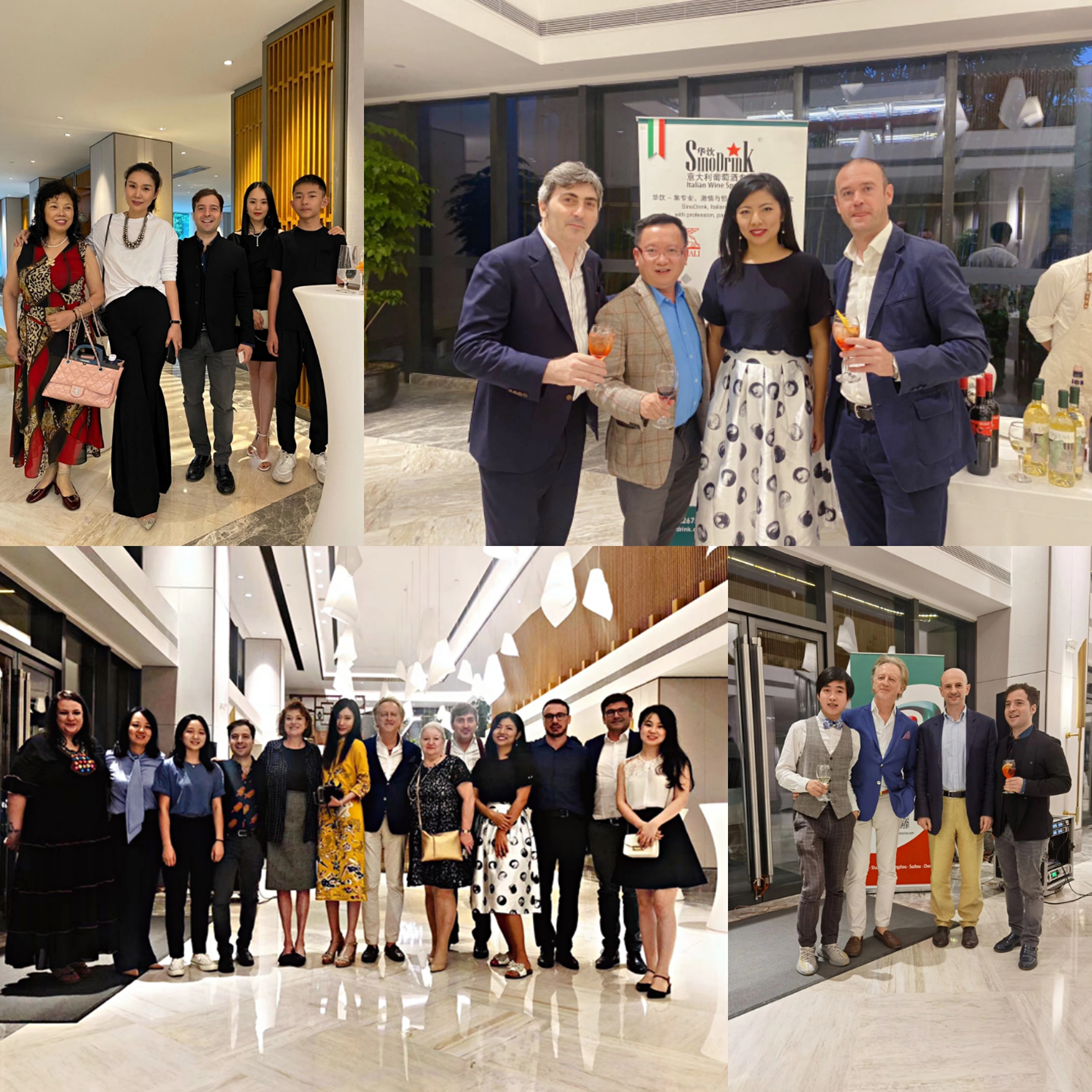 We are looking forward to seeing you at our next event.