The Business Networking was a good opportunity to further discuss business opportunities and networking for the Italian and international community in Shenzhen, in the heart of the GBA. 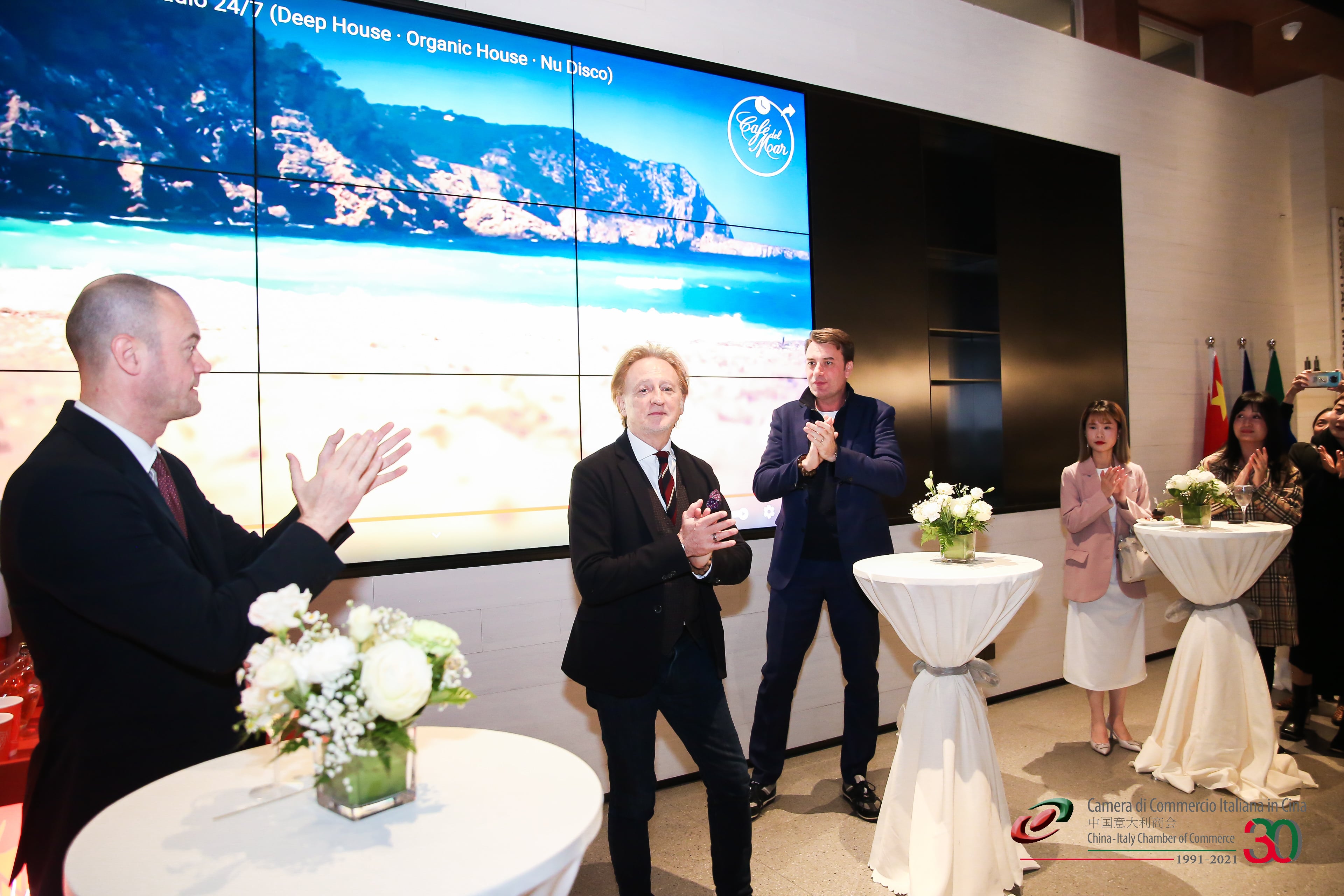 We also thank Sugo Italian Restaurant for organizing the catering. 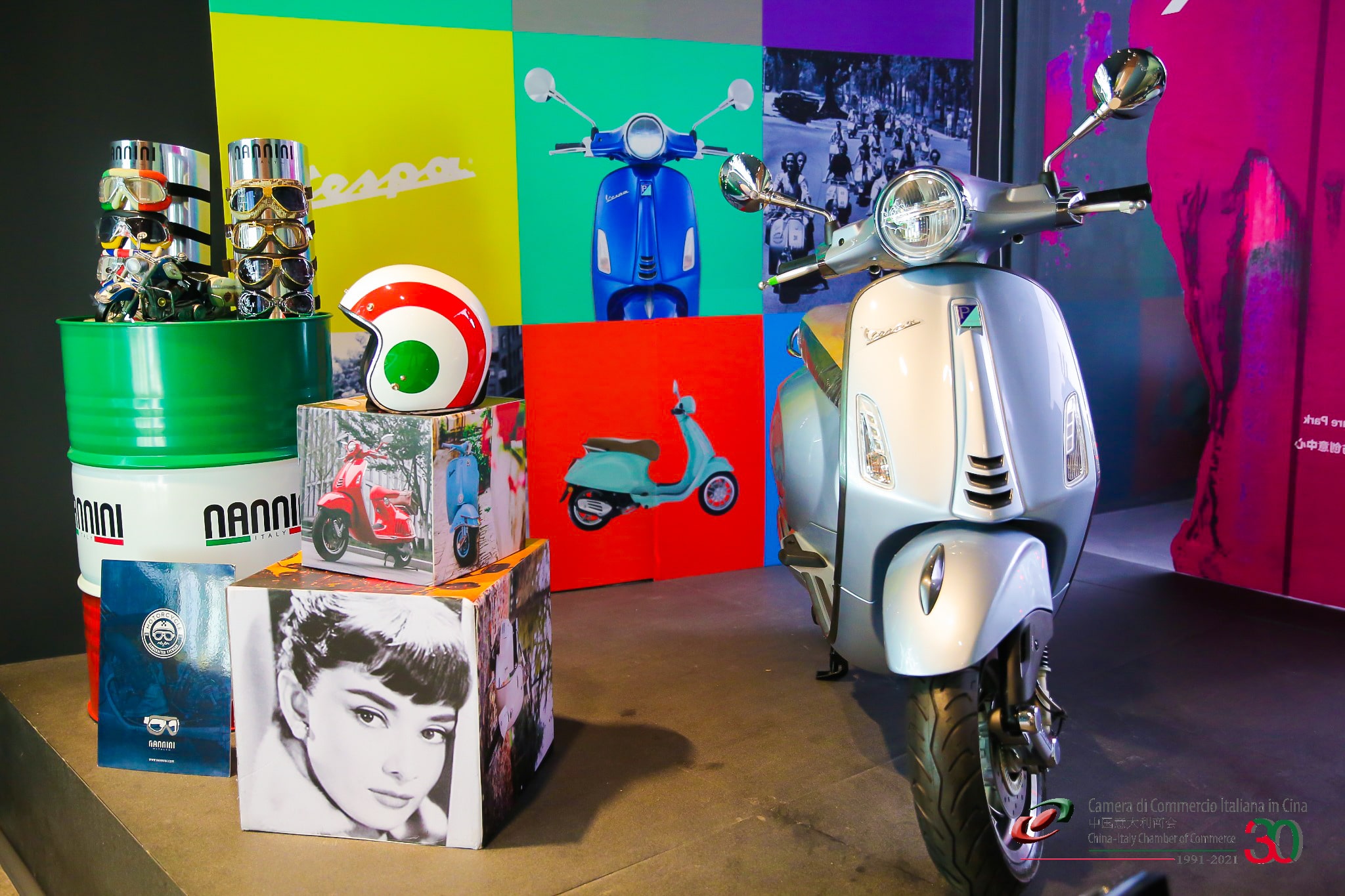 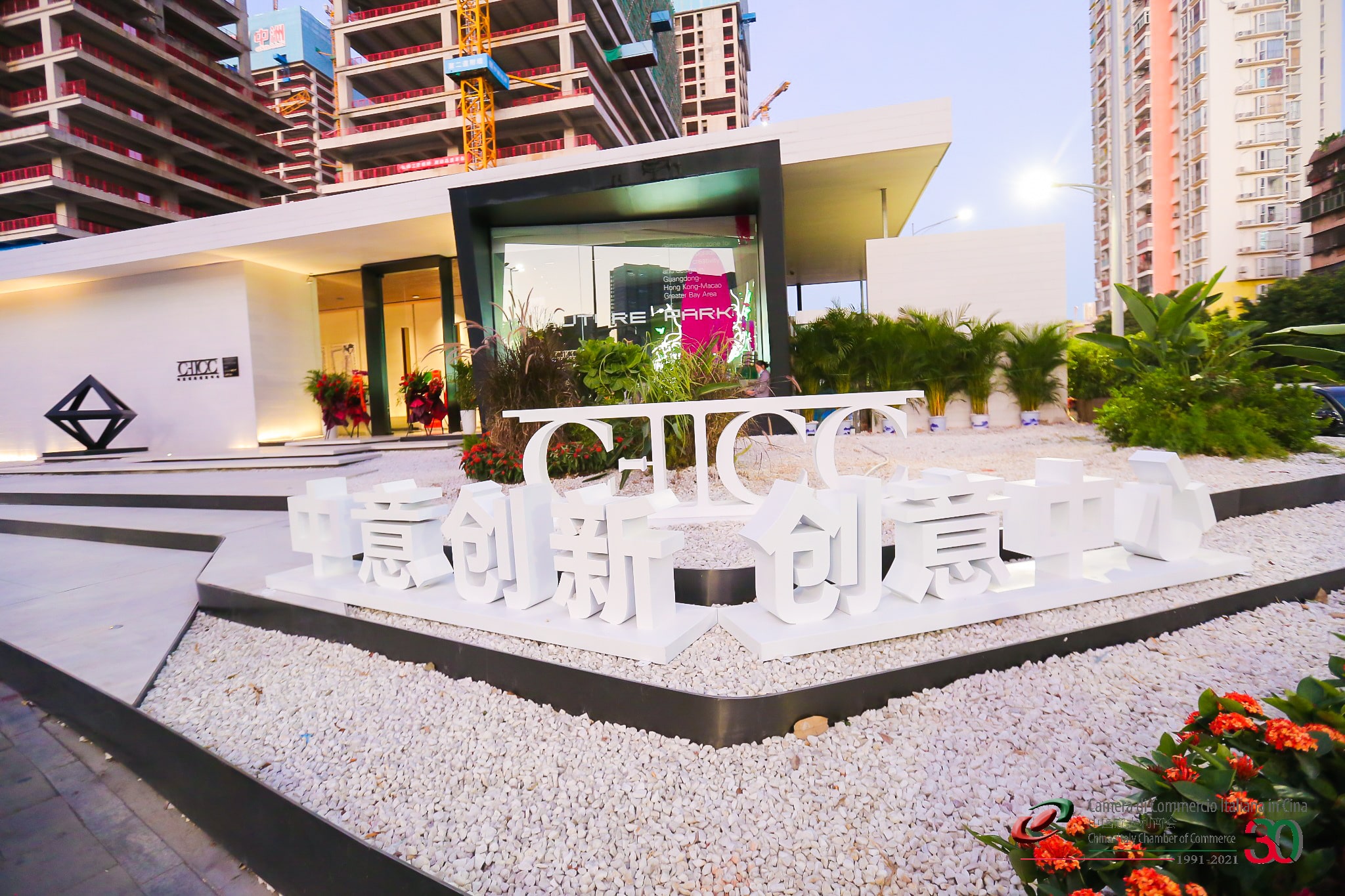 WHY SHENZHEN?
Placed at the center of the Special Economic Zone, Shenzhen is among the most dynamic and economically-developed cities in China. In 2020, Shenzhen GDP surpassed 2.7 trillion RMB gaining a spot in the top-5 cities ranking in Asia for size of the economy.

Shenzhen is the epicenter of technology innovations in China and the central pole of the GBA, as well as a hub for technology, international trade, and finance; it is the home to the Shenzhen Stock Exchange, one of the largest stock exchanges in the world by market capitalization and the Guangdong Free-Trade Zone. Shenzhen ranked as having the 8th most competitive and largest financial center in the world in the Global Financial Centre Index.

Its nominal GDP has surpassed neighboring cities of Guangzhou and Hong Kong and is now among the top ten cities with the largest economies in the world. Due to the city being a leading global technology hub, Shenzhen has been dubbed by media China's Silicon Valley.

THE OFFICE
The new CICC office is placed in a space of about 300 m2 which will be called "中意 创新 创意 中心 China-Italy Innovation and Creativity Center".

Among its main objectives, the office aims to:
• Promote Italian excellence in Southern China;
• Share business cases and best practices through the organization of webinars and seminars;
• Create and develop business opportunities;
• Become a place where CICC members will be able to exhibit and promote their products and services.

Priority of the office will also be:
• Further strengthen exchanges between our Chamber of Commerce – in cooperation with the Italian System – and the Chinese counterparts in the territory;
• Fully exploit the strengths of Italian companies in the business context of Shenzhen and the GBA, so that they can increase their commercial interests in the area.