The China-Italy Chamber of Commerce (CICC) is glad to announce that the corporate event "Taicang Investment Promotion Bureau" was held on July 9th, 2020 at Langham Hotel in Shanghai.

The event was opened with welcome greetings by Emanuela Vizzarro, CICC Shanghai-Suzhou Office Manager, who underlined the importance of the Taicang Industrial Park, located at the east of the Yangtze River and at the south of Shanghai, which is the dual core location of the Coastal Economic Belt and  the Yangtze River Delta Economic Area. With an exceptional location and prosper culture, Taicang is one of the most valuable places for investment and development in YRD area.

Afterwards, Ludovica Murrazzani, Italian Commercial Consul in Shanghai, warmly welcomed all the guests, thanking the Taicang Municipality for the donation sent to Italy, especially to their sister city Macerata, at the beginning of the pandemic.

Valtero Canepa, CICC Shanghai Vice Chairman, took the floor delivering a speech on the relevance of the Italian manufacturing industry and the cooperation with China. 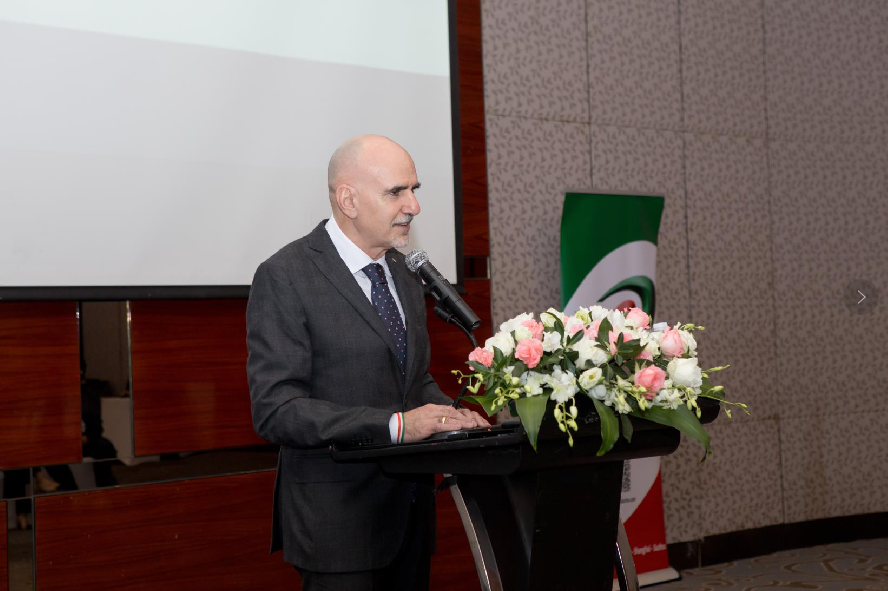 Then, Ms. Hu Jie, Vice Mayor of Taicang Municipal Government, took the floor and welcomed all the participants to the event. Two detailed presentations were carried out by the two following speakers: 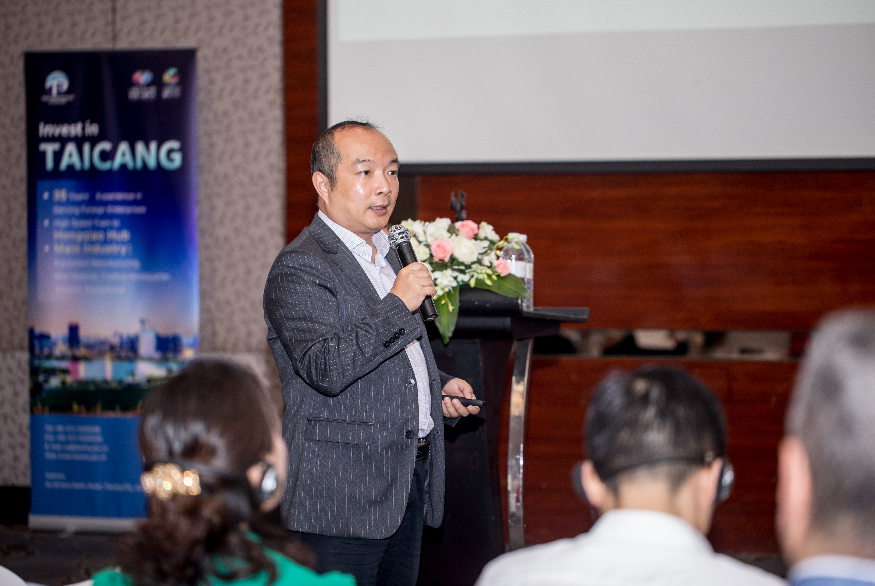 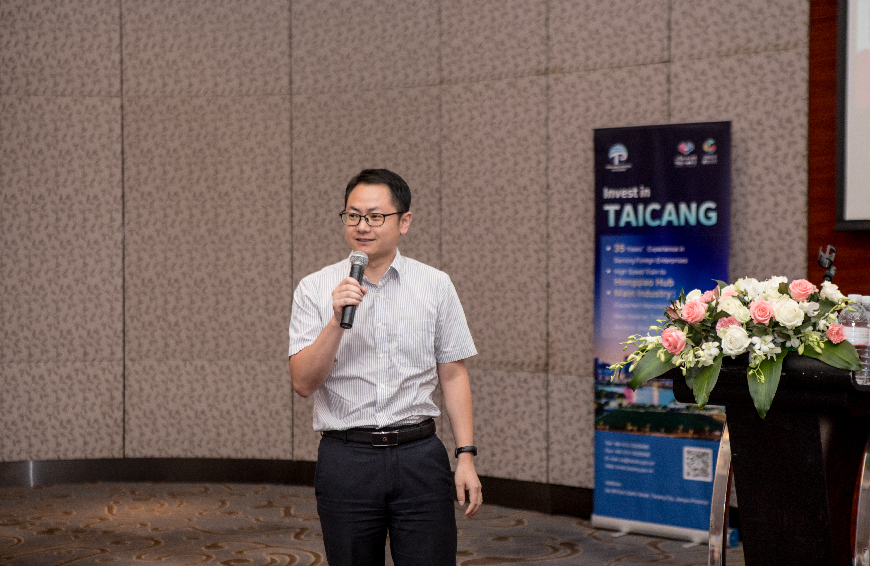 The event was followed by a panel discussion held by Zhou Xiaogang, Vice-president of Suzhou Chien-shiung Institute of Technology, Lu Zheng, Director of Taicang Investment Promotion Bureau, and Gao Zhongya, Head of Talent Division of Taicang Organization Department. The discussion focued on how to serve European enterprises based on the experience of the 27 years of Sino-German cooperation history from the aspects of dual education system, investment service, and talent policy support. At the end of the discussion, the Certificate of Friends CICC was delivered by Mr. Valtero Canepa to Ms. Lu Zheng. 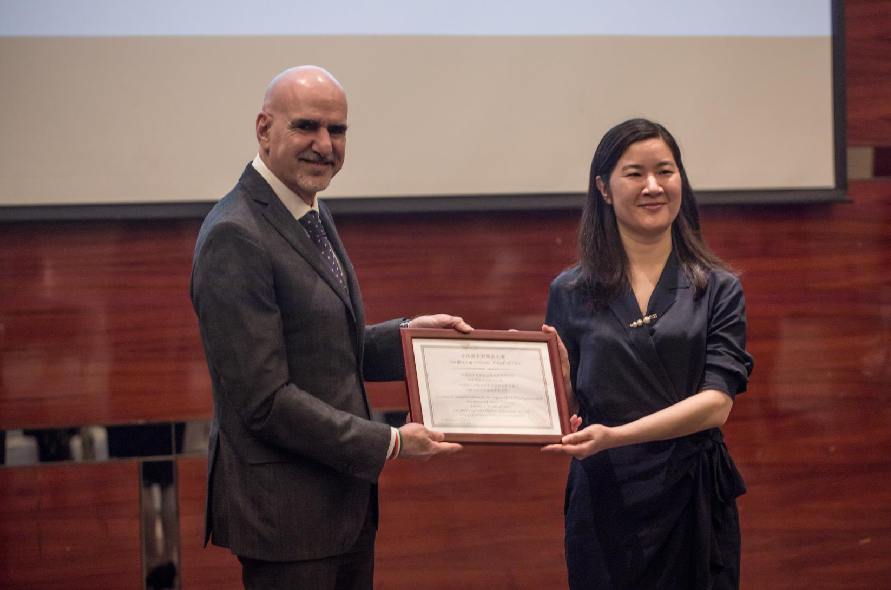 The event ended with a networking cocktail that allowed all the participants to further interact with the guests and speakers and to share their observations.

CICC would like to thank the speakers and all the participants who joined the event.