On September 7th 2022, a delegation led by the Consul General of Italy in Shanghai Tiziana D'Angelo met with the members of the China-Italy Chamber of Commerce based in Suzhou. The meeting was also attended by Giacomo Bove, CICC Board Member in Suzhou.

Today Suzhou represents one of the largest clusters of Italian manufacturing companies outside Europe. In Suzhou there are more than 180 Italian companies, operating in a wide range of sectors, from automotive to environmental protection, to healthcare, to electronics. 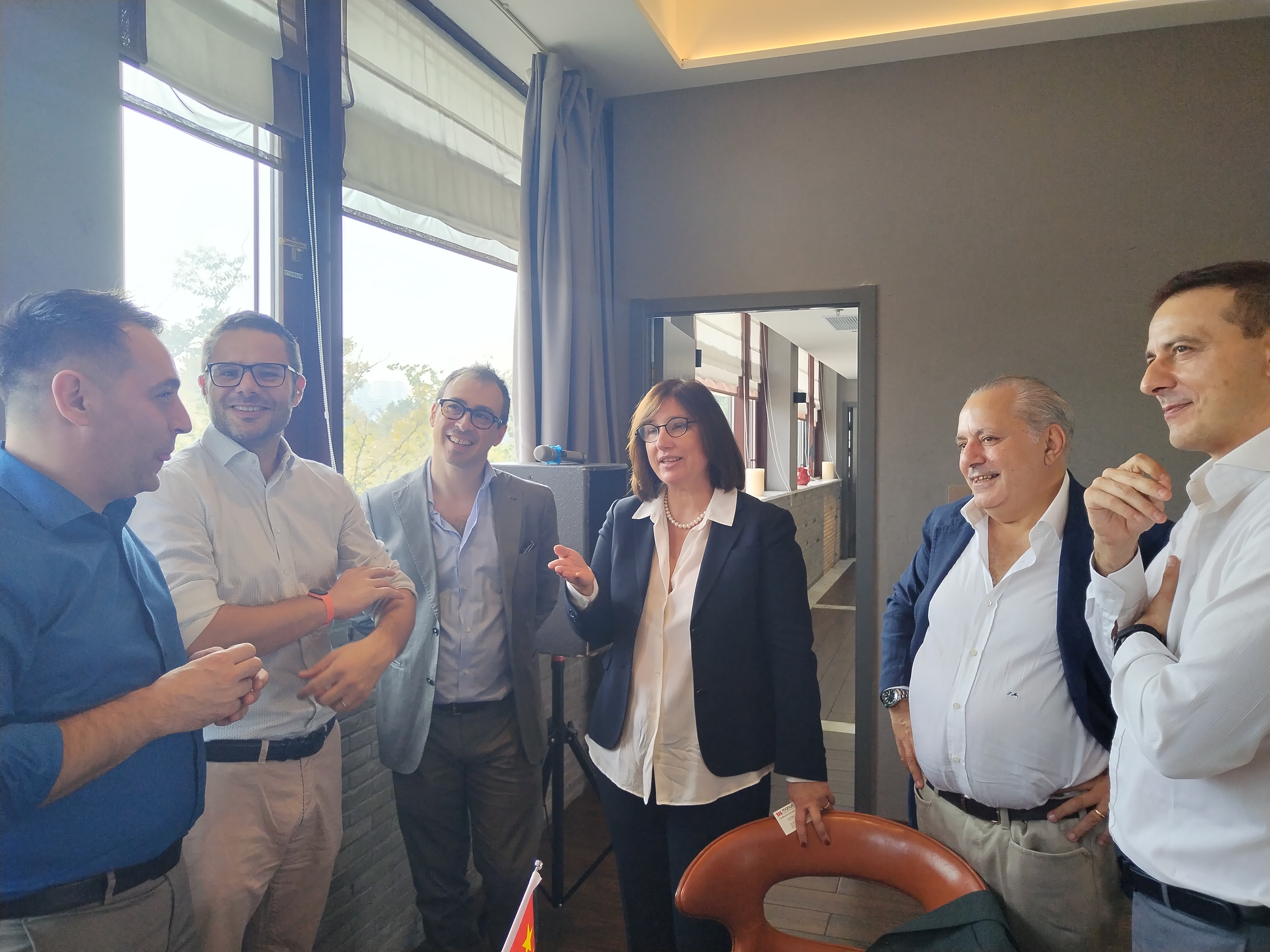 Consul General Tiziana D'Angelo had the pleasure of talking to many company representatives, listening to the stories behind the development of different Italian companies in Suzhou. Ms D'Angelo stressed that the Consulate General will continue to support the economic development of our companies in a key area for Italian business in China, especially in light of the consequences of the pandemic.

CICC members in Suzhou thanked the Consulate General of Italy in Shanghai for the strong support offered to them. 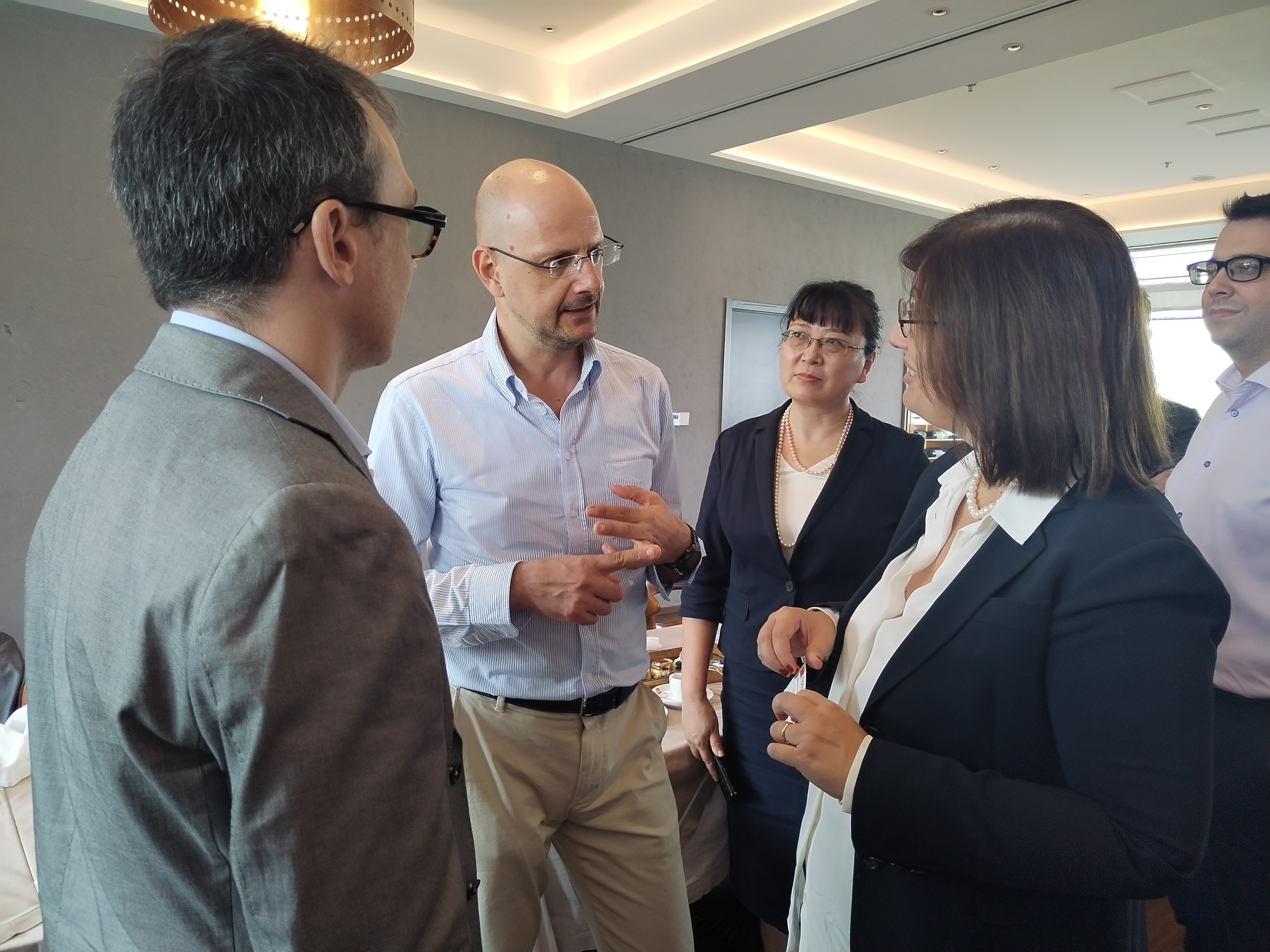 After the meeting, the delegation led by the Consul General attended the opening ceremony of the exhibition "Etruscans: Lords of Ancient Italy" at the Museum of Wu. The exhibition hosts more than 300 artifacts of great historical and artistic value from the Civic Archaeological Museum of Bologna and from the National Archaeological Museum of Naples, including a wide range of household items, exquisite gold jewelry, finely carved statues.

As the Italy-China Year of Culture and Tourism, 2022 represents an important opportunity to further strengthen the relationship between Italy and China in the economic, cultural and artistic fields. 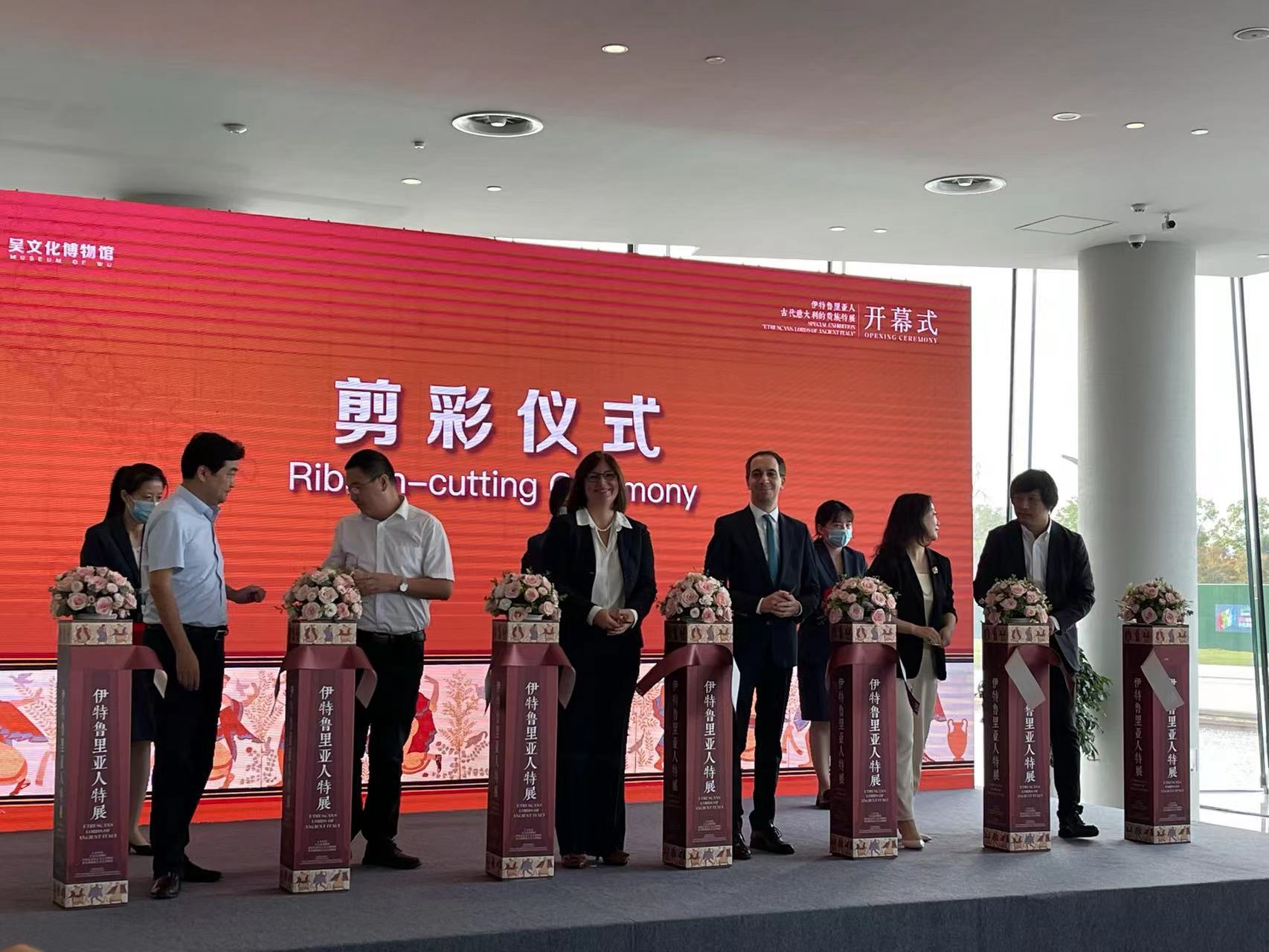