From 21st to 23rd July 2020, Mr. Paolo Bazzoni, Chairman of CICC, has made his visit to the Guangdong area. The CICC organized a series of meeting with local government and networking with local companies, in order to get a better knowledge on the area, exchange ideas and proposals in order to boost business opportunities for Italian companies and Chinese partners.

In the morning of 21st July, the visit was opened with the meeting with the Consul General of Italy in Guangzhou, Ms. Lucia Pasqualini, in order to underline the strategies for the commercial development of the Italian Companies in the area, emphasizing the synergic cooperation of the “Sistema Italia” between the Consulate General of Italy in Guangzhou and the CICC in the territories.

At the end of the meeting, on behalf of CICC Board, Mr. Bazzoni has expressed the gratitude to the Consul General for her great and devoted support to CICC and Italian Companies in the area.

In the meeting the two parties have exchanged their greetings and discussed about the current situation of the commercial market of both China and Italy in the epidemic period, then the topic wad moved to the future cooperation opportunities between the Chamber and the Jingzhao Group. 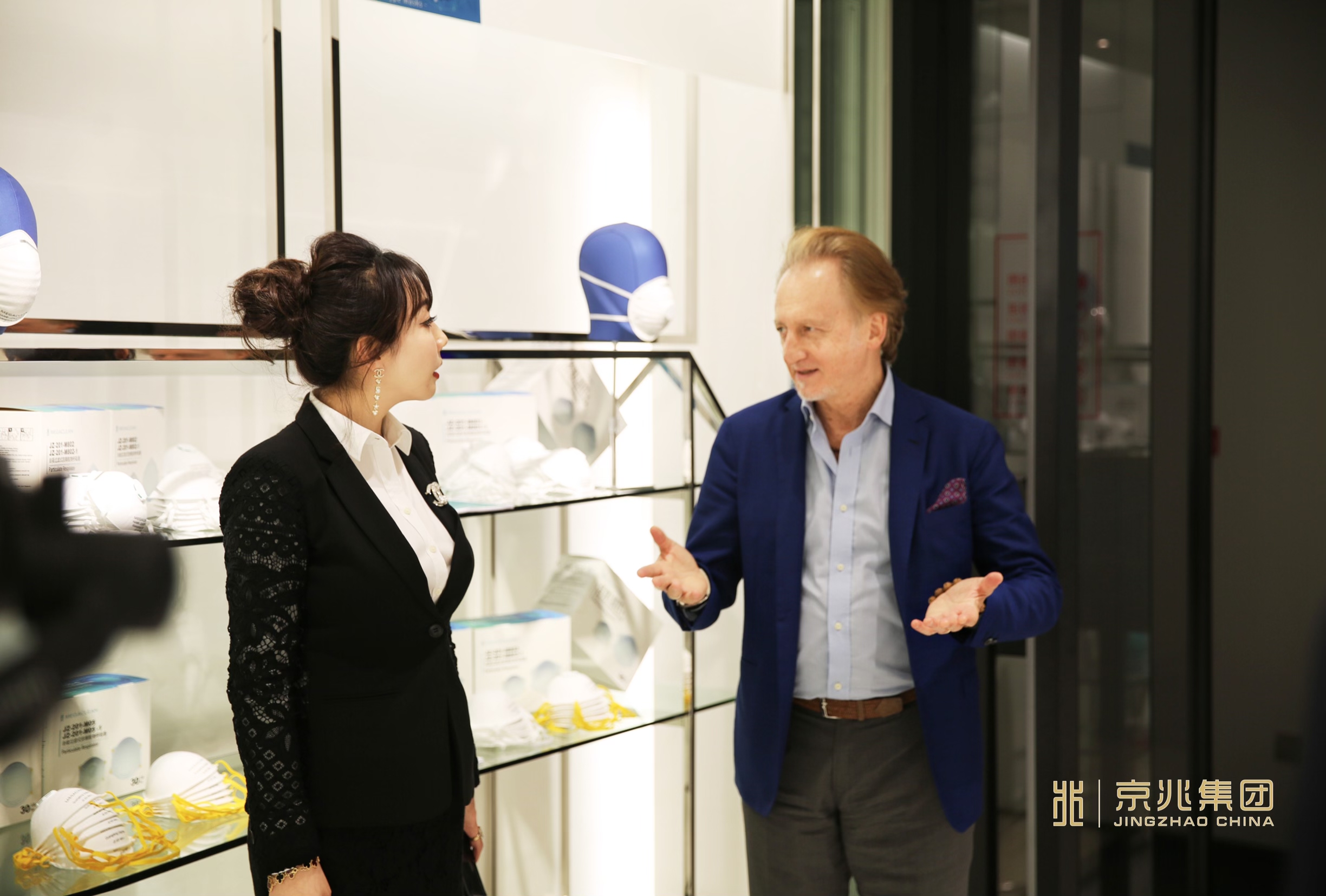 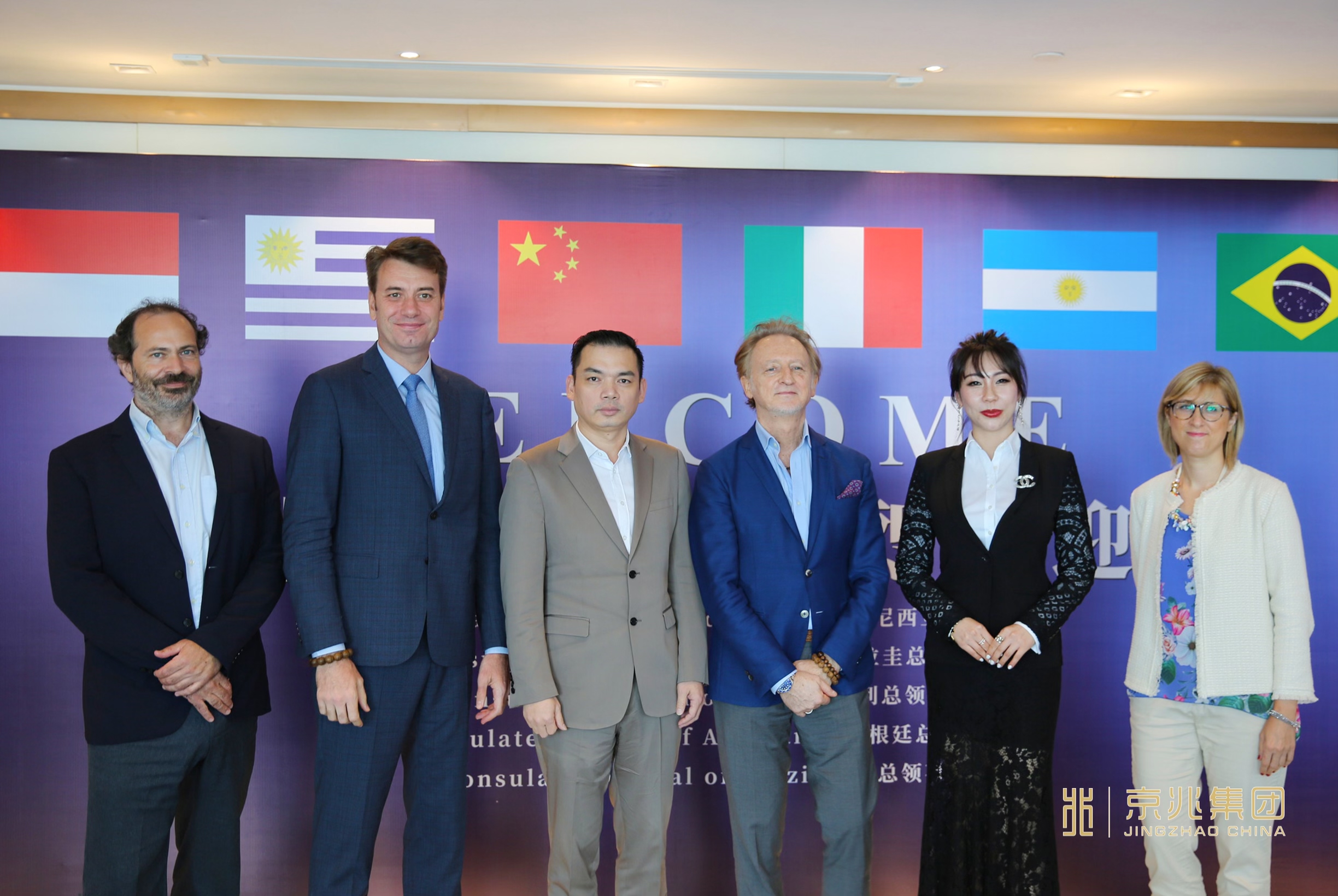 On the evening the CICC hosted the business networking Guangzhou section in Buongiorno Restaurant. We were glad to gather more than 60 participants, among Companies, Professionals and Chinese partners. On the next day in Zhuhai, Mr. Paolo Bazzoni, and the Board Member Mr. Raphael Cooper had an official meeting with the Zhuhai Municipal Government and the Zhuhai Foreign Affairs Office.

The two parties have discussed about the current commercial situation and future plans, focusing on the distribution and situation of the Italian companies in Zhuhai, and the special policies in Zhuhai for foreign companies. 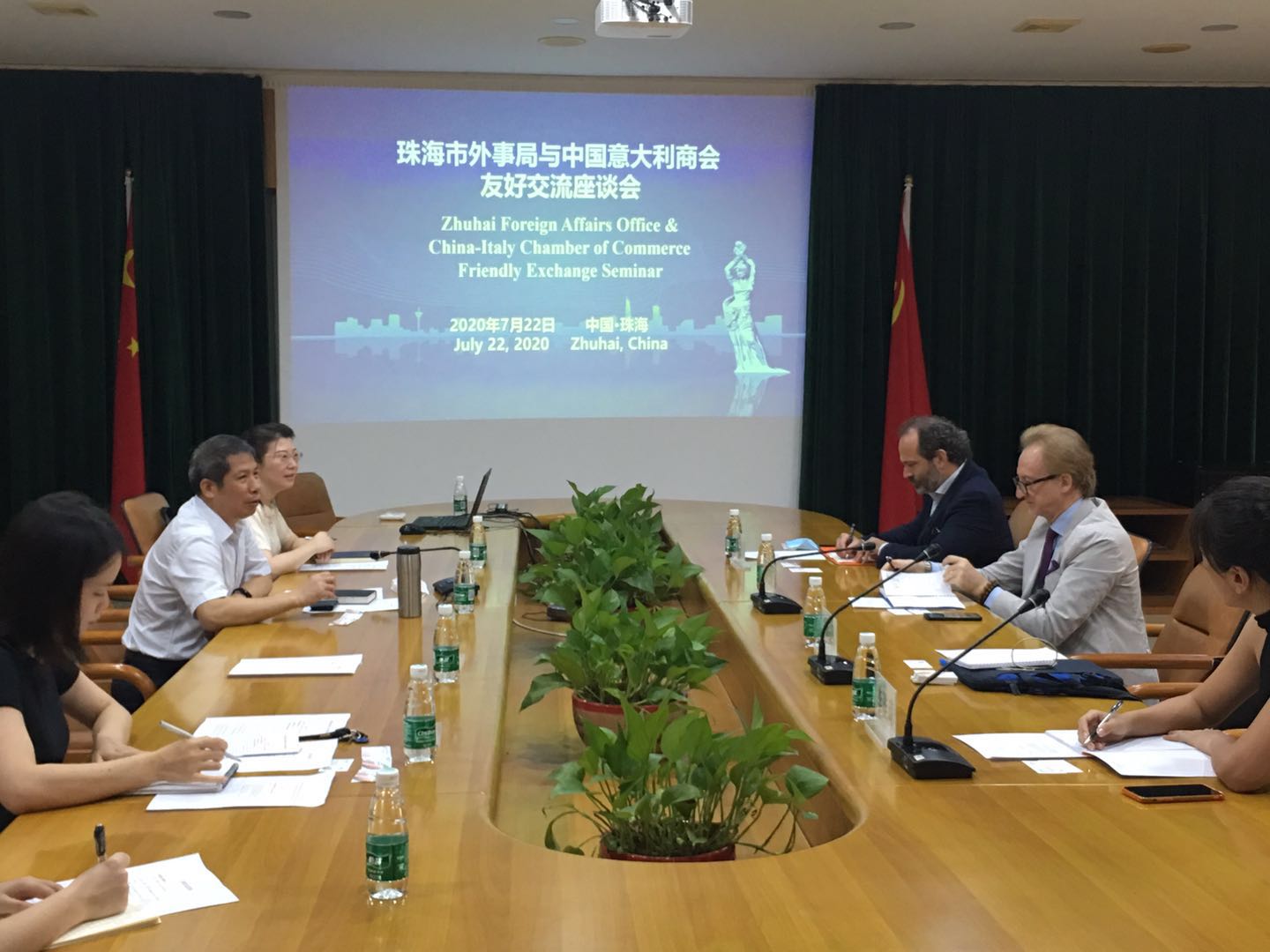 After the meeting, the CICC organized a brief buffet lunch in Pinto Food Zhuhai, in order to gather company representatives in Zhuhai, more than 20 companies have participated in the event. 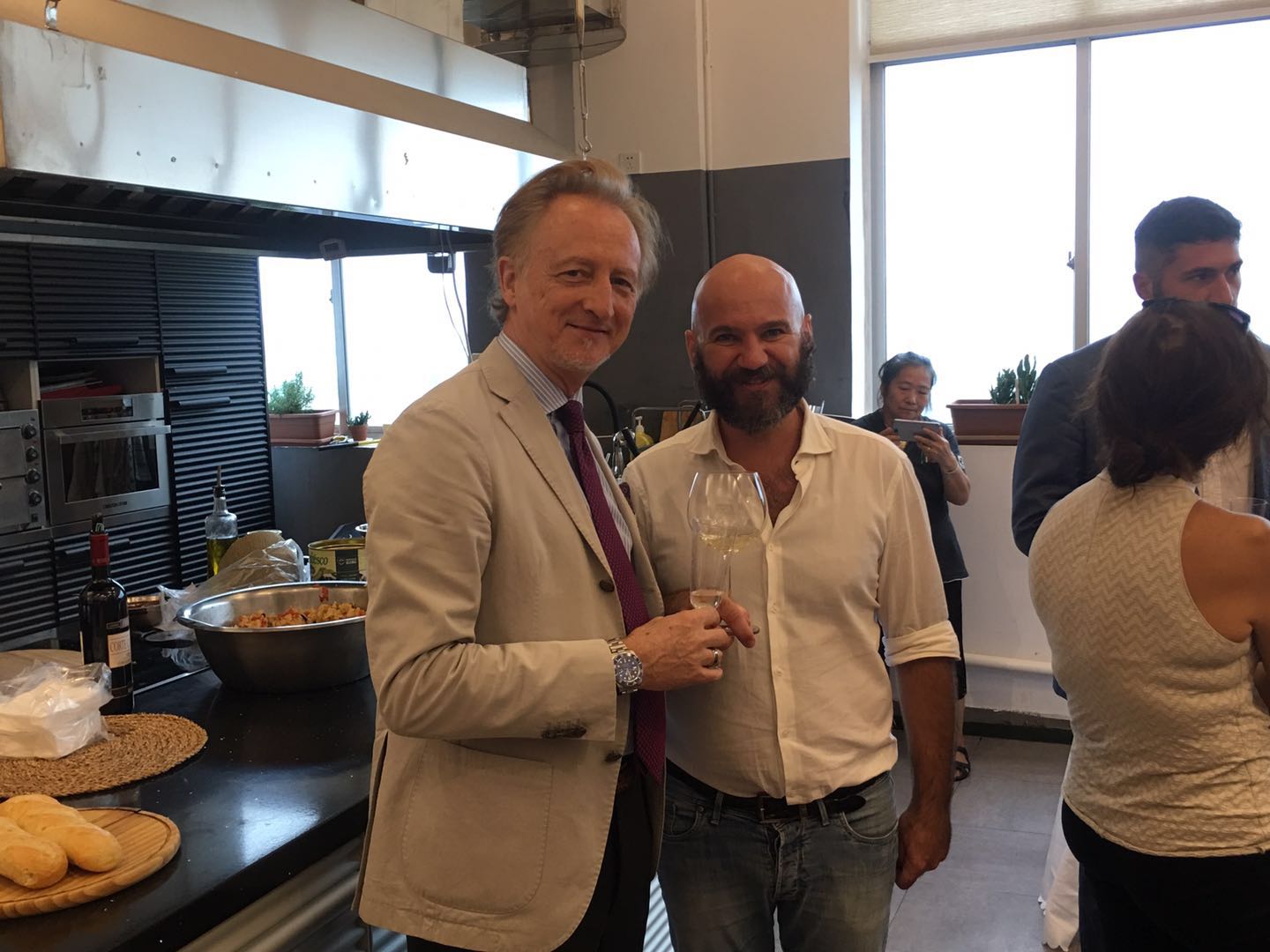 On the 23rd July, Mr. Paolo Bazzoni and Mr. Massimiliano Guelfo had a business lunch with the Foreign Affairs Office of Shenzhen, with the aim of entering in contact with the local government to better understand the concrete way of future cooperation between the business parties, boosting the future opportunities in the area. In the evening, CICC held the business networking in Shenzhen at Azzurro Restaurant, gathering over 100 participants at the presence of the Consul General Ms. Lucia Pasqualini and CICC Chairman Paolo Bazzoni. The CICC thanks all the participants for attending the event and look forward to meeting you int the near future for concrete initiatives in the territories.

Join our global network! The CICC team is ready to assist and interact both Italian and Chinese communities in engaging your business in China.